The director who made his big-screen debut with Superstar, took to social media to talk about the need for diversity in the film industry. 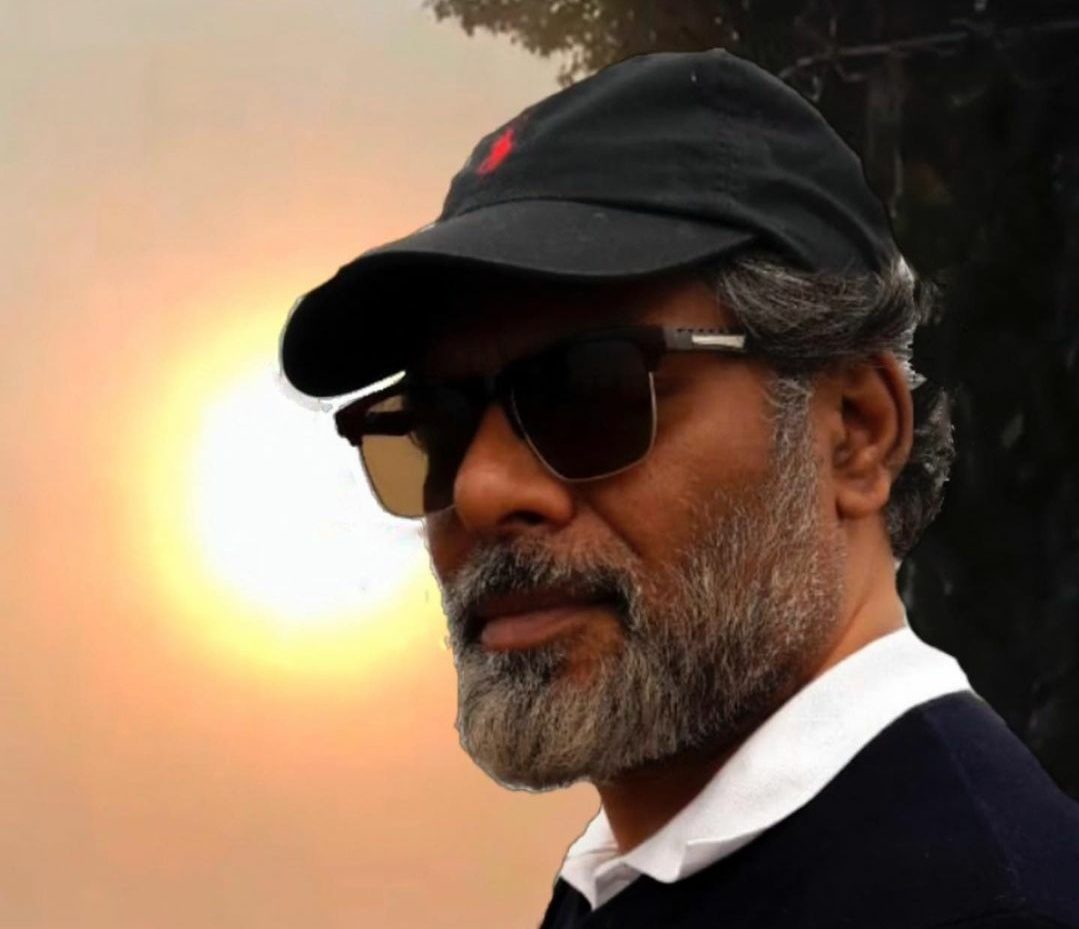 KARACHI: Director Mohammed Ehteshamuddin is a known name in the Pakistani media industry. He’s directed critically acclaimed dramas such as Udaari and Sadqay Tumhare while he ventured into the big screen with movies such as Superstar which starred Mahira Khan. Recently, he took to social media and raised a very serious concern that is affecting the development of the local film industry and those who are passionate to contribute to it. He feels that instead of funding established names in the industry, the government should provide grants to young, independent filmmakers.

“Established film producers are already investing their money in the film business. The government’s short-term investment with the same people already producing films is going to yield the same results as it has always done,” he began to share his views, in a recent Facebook post.
“If the government wants to make a long-term investment, it should support young, independent filmmakers who can tell their diverse stories. Short subject films on today’s topics through which they can express their thoughts and feelings, stories which they can relate to.”
He went on to share that the government should provide financial assistance to produce ten short films to young independent filmmakers instead of a big-budget feature film. “So that we can get ten new young filmmakers who can be beneficial for our film industry in the future,” he added.
Making room for more aspiring filmmakers will only benefit the industry in the longer run. Their fresh, diverse perspectives and narratives are what the local industry lack right now. Hence, it is essential that the government works towards providing grants for such film projects that strengthen our cinema.

Mohammed Ehteshamuddin is currently working with director Kashif Nisar for an upcoming project being shot in Lahore. Watch this space for more details on the project.