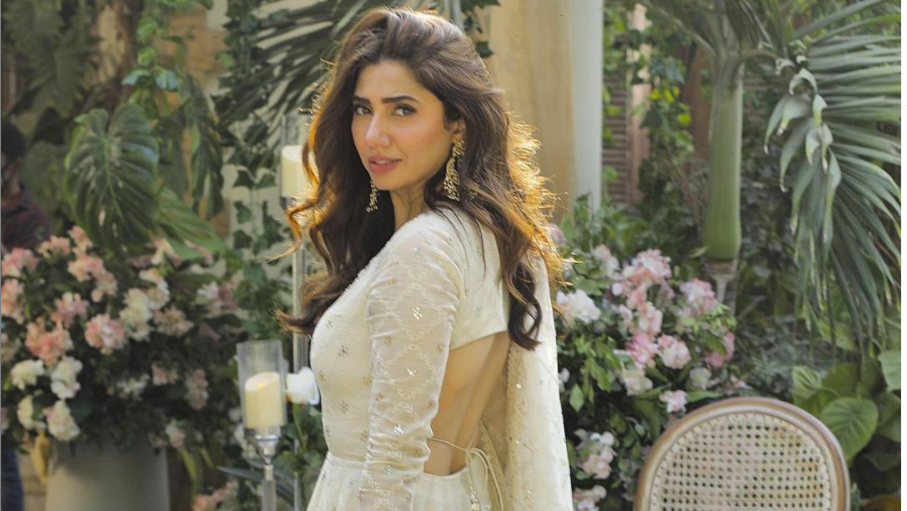 KARACHI: Mahira Khan is on a roll with her comeback to screen. The actor recently impressed fans with her performance in Prince Charming that marked Sheheryar Munawar’s debut as a director. Meanwhile, she made her return to TV with Hum Kahan Ke Sachay Thay Adding to the list, the superstar recently announced an exciting new project that is in the works. As it turns out Mahira Khan is all set to star in a new telefilm called Eik Hai Nigar.

Khan took to Instagram to share the exciting news with her fans. She shared a teaser clip of the telefilm, writing, “Aik Hai Nigar traces the life and career of Lieutenant General Nigar Johar.” She also expressed how excited she is for the project, “Honoured to be able to play a woman I admire so much. Pakistan Army’s first female Three-star General.”

Khan was all praises for the woman she is going to portray in the upcoming telefilm. “What a life, what a story… to know her, is to know one of the greatest we have amongst us,” she noted. The telefilm has been written by none other than Umera Ahmed and has been produced by Nina Kashif and Mahira Khan. The two have also collaborated on production for Baarwan Khiladi that Mahira announced earlier this year.

However, that’s not the only interesting thing about the telefilm. Eik Hai Nigar will see Bilal Ashraf opposite Mahira, the two came together for Mohammad Ehteshamuddin’s film Superstar and shared amazing onscreen chemistry. We feel this is going to mark Bilal Ashraf’s small screen debut that we have been hearing of lately. Over the past few days, there has been speculation that heartthrob Bilal Ashraf will be making his small screen debut opposite Sana Javed. The rumors began when the two actors shared pictures on social media with a vague caption “On the sets of …. Coming soon!”

While many speculated that the stills were from a new drama, we feel it is rather a fashion shoot or so with Sana Javed while the upcoming telefilm with Mahira is going to be his debut instead. Let’s wait and see.