Marking Zahid Ahmed and Syed Jibran's Lollywood debut, the film is a rom-com with women empowerment as a central theme 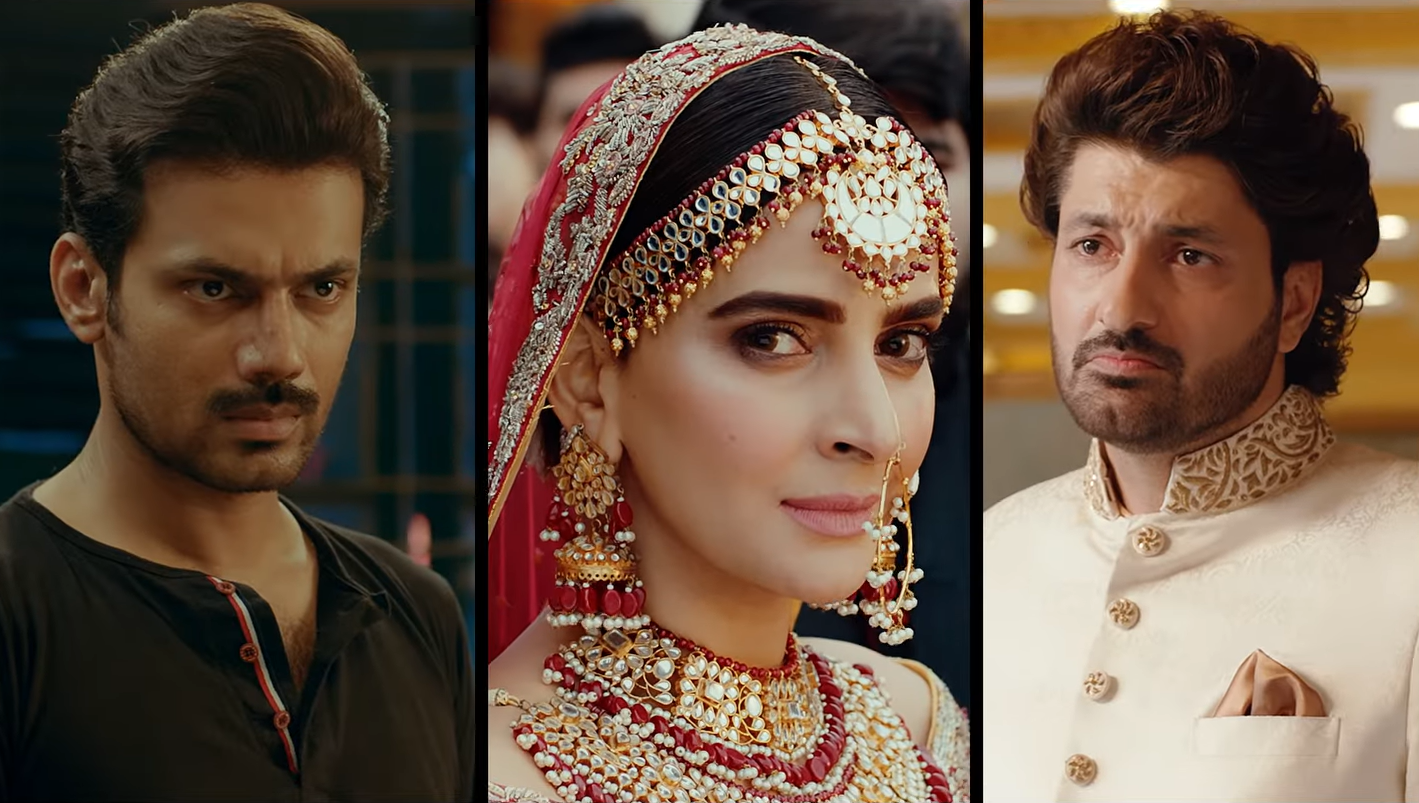 KARACHI: With cinemas fully functional, Lollywood is finally getting into the momentum of releasing movies. The latest film to drop its teaser is the Saba Qamar-starrer Ghabrana Nahi Hai. Facing a delay due to the pandemic, the movie that was set to release in 2021 will now come to cinemas on Eid-ul-Fitr 2022. Teasing audiences with the first teaser, Ghabrana Nahi Hai promises to present a blend of action, drama and romance.

Produced by Jameel Baig and Hassan Zia, the film marks Zahid Ahmed and Syed Jibran’s acting debut on the big screen. This will also be Saqib Khan’s directorial debut for Lollywood. Amongst other projects that Khan has in the pipeline is the telefilm Hangor that also stars Zahid Ahmed and Saba Qamar while the latter will also feature in Khan’s upcoming drama, Fraud.

Last year, Cutacut had the opportunity to visit the set of Ghabrana Nahi Hai in Karachi. During the visit, producer Jameel Baig had revealed that the film is based on women empowerment; it follows the life of a daughter whose father has been wronged. Qamar plays the female lead, Zubeida, an only child who fights for justice for her father.

Zahid Ahmed plays the role of a police officer who helps Zubeida seek justice while Syed Jibran fulfills the role of her cousin. Based on what the team shared earlier, audiences can expect to see a love triangle between the three leads. To find out how the story unfolds and whether Zubeida gets justice or not, one will have to wait for the movie to hit cinemas on Eid ul Fitr 2022.