Exclusive: In conversation with Sarwat Gilani

From a Churail to a Qatil Haseena, we're taking a look at Gilani's courageous journey towards riskier projects and away from television 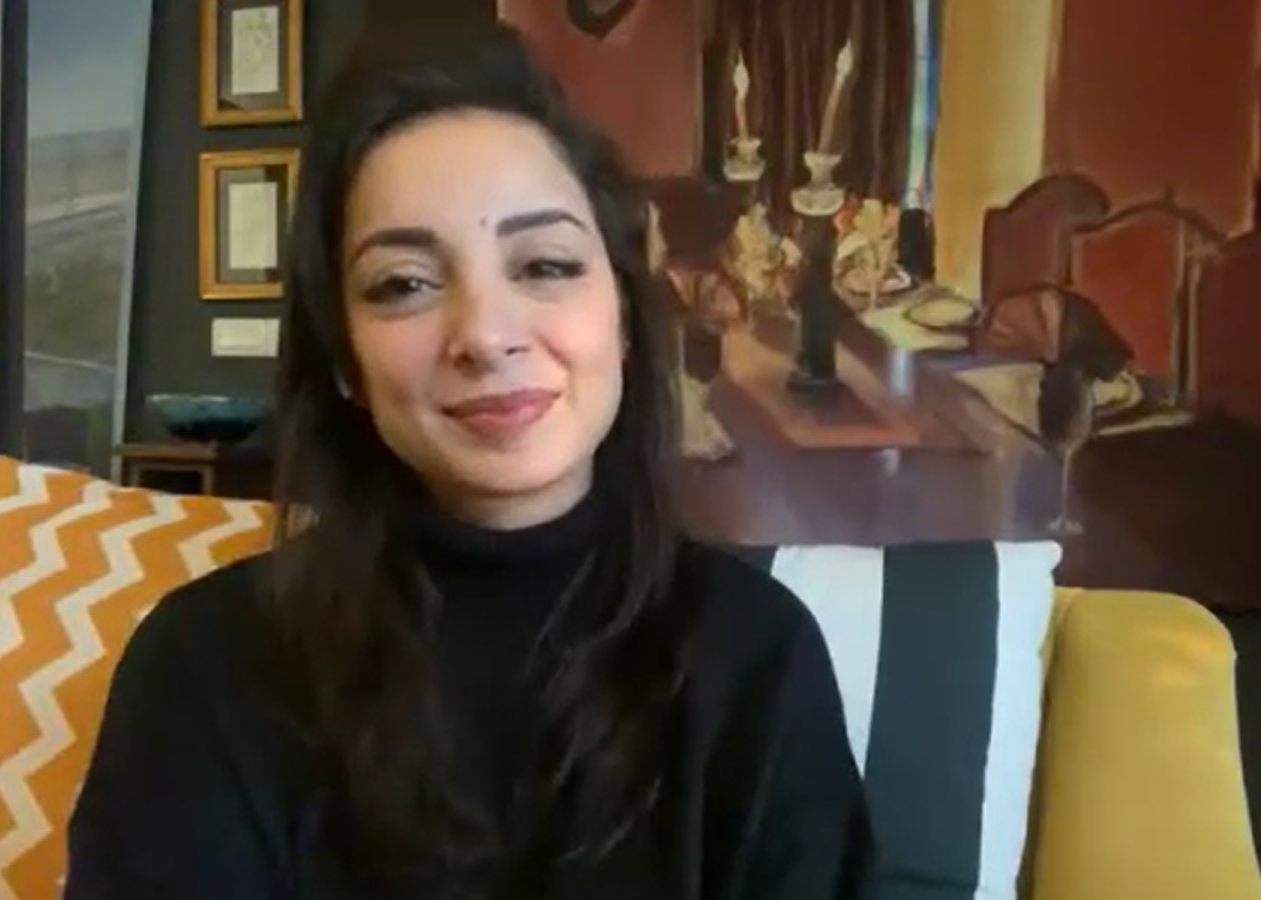 KARACHI: We all know Sarwat Gilani as the woman who speaks her mind and is not afraid of upsetting people in the process. When Cutacut had the chance to interview the actor regarding her recently released series, Qatil Haseenaon Ke Naam, we expected to hear nothing but the truth. Having stirred some pots with her performance in Churails, Gilani plays the role of Mehek in her latest web series.

Given the overlap there is between some of the cast members of Churails and Qatil Haseenaon Ke Naam, a comparison between the two shows seems almost obvious. Audiences might believe the two shows to be similar but Gilani, who has worked in both projects gives us a different insight. “I feel that Churails was a very contemporary sort of a script and it was written for contemporary women while in Qatil Haseena we see a hint of classic genre between classic noir and neo-noir.”

“You can see a lot of difference which is visual,” Gilani went on. “Elements like tilted camera angles or skewed scene compositions or the play with dark and light that you did not see in Churails as such. Also, a lot of motifs that were included in Qatil Haseena were crime and punishment, or the upheaval of traditional moral values and a very pessimistic stance on life by some of the characters. So the two feels of the shows are completely different. It is about feminism but this is desi noir.”

Of course, every time we hear the word ‘feminism’, the word ‘backlash’ almost immediately follows. In a country where sharam plays a big role, any woman who does not fit into the description of a ‘good’ woman is labeled besharam. The cast of Churails met with similar criticism the past year. “We’re always looking forward to it,” Gilani joked when asked about the backlash that Churails received. “Yes, Churails did receive backlash but that was not the same kind of backlash that we were expecting, we were expecting to go underground and that we would have fatwahs on us but it didn’t happen. We got a lot of praise…People who hadn’t known me as an actor, people who hadn’t seen me as an actor working for so many years, recognised my acting skills from Churails. So it was a very prominent show that made a mark and literally, we were able to put our foot in the door on a global platform. So obviously with something so big and something so gutsy and truthful, there are going to be people who will be uncomfortable with so much truth because we’re so used to sugarcoating taboo subjects being addressed in our dramas and films.”

Acceptability amongst local audiences is a question that comes to one’s mind when dealing with risky scripts and topics. Voicing her opinion that Churails did allow audiences to accept women-centric storylines and see that we can delve into topics like these in a very creative way, Gilani said, “Now I feel like Pakistan is also stepping up and talking about such issues. Some of our dramas are addressing issues that we had never thought about, like asexuality or skin tone. I think we are getting there. But yes, the more that we work on such subjects, the more content that is created on these lines, the quicker our audience will be able to adjust to that idea.

“I think we’re going in the right direction,” Gilani shared before moving on to talk about her relationship with local television. With Churails, Qatil Haseenaon Ke Naam and another web series with Zahid Ahmed in the works, the actor seems more focused on content for OTT platforms rather than working for the small screen. “I did television for two decades, that’s like 20 years,” Gilani recalled, “And as an artist, I didn’t want to be put into a box of a satti saavitri (devoted wife) or a next-door girl, or a zulm khanay wali girl because we’re moving past it. Globally, there is a movement for women and we are coming out there and we are saying that we want to see in the world.”

“So I felt like I cannot be contradicting myself by saying and believing and focusing on and raising my voice on women’s rights and at the same time, playing characters that are all about taking the patriarchal and the misogynistic society and sort of having to work within those rules. So I felt like I needed to move on and move forward,” concluded Gilani.