During a recent session under LIVE with HSY, the two artists discussed permanent changes our system needs 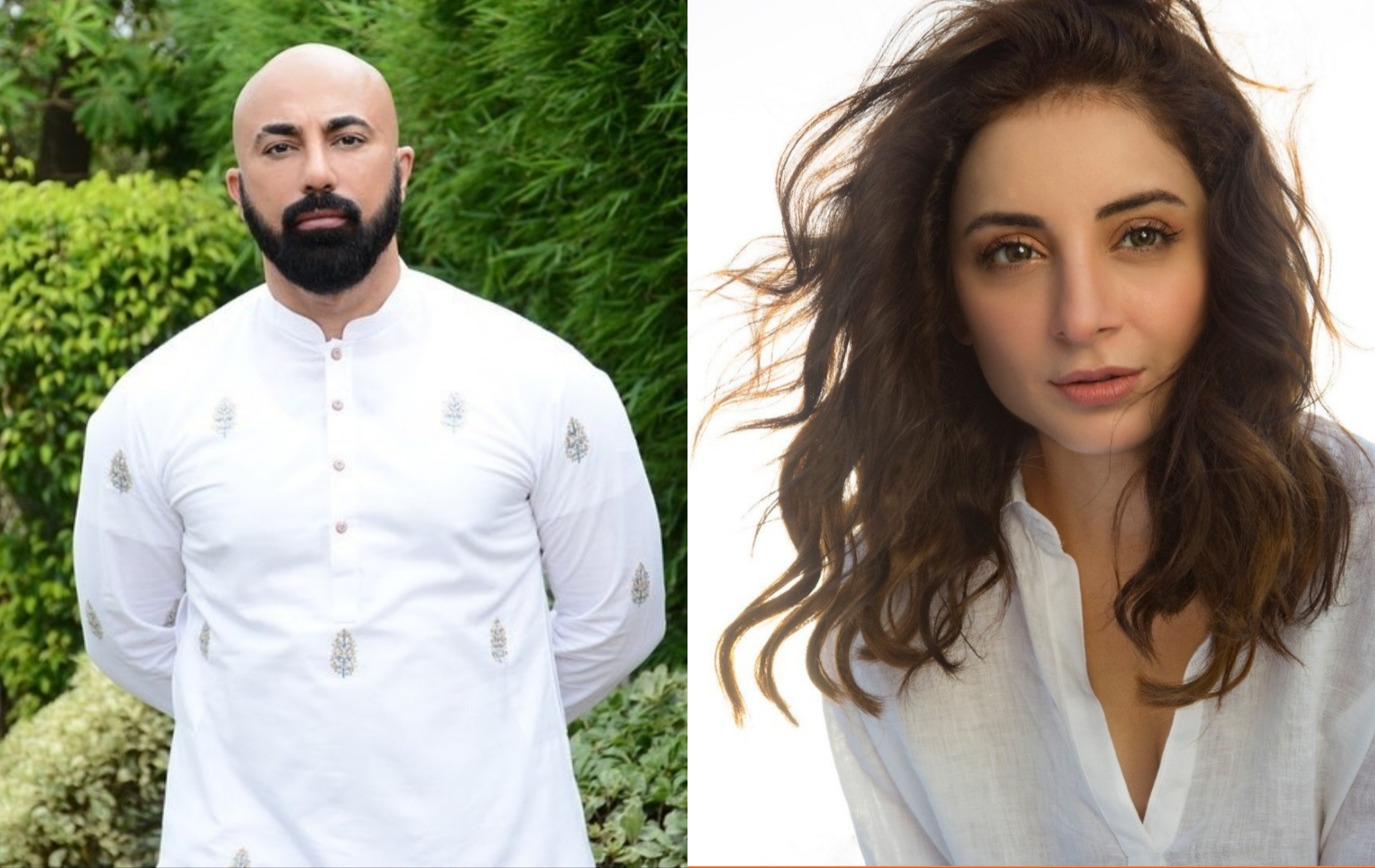 KARACHI: Couturier and host HSY kept fans engaged during the pandemic with his interesting live sessions. He also collaborated with a fitness trainer to help people stay fit during those times. These sessions were meaningful as they enlightened viewers with important information. Keeping up with the trend, HSY recently had a live session with Sarwat Gilani, who is making headlines with Churails lately. The two addressed issues that are concerning the people of this country after the heinous motorway incident.

Saturday night on an all new #LiveWithHSY, meet the star who is not just shining in a new empowering role but is empowering so many with her words and actions. #sarwatgillani joins me live on Saturday at 7PM on my insta Live. What would you like to ask your favorite star? #hsy #liveshow #talkshow #entertain #churails #tv #mom #love @sarwatg

HSY and Sarwat Gilani voiced their concerns regarding law enforcement in Pakistan. They also discussed permanent/impactful changes that need to be made within the system – a call for reform, and a call to action. Gilani pointed out that under the guise of resilience, we are not bothered enough by most things. She stated that we need to address the system, join hands and work together on this the way we do after any other catastrophe. She insisted that we should do it every day. They further discussed amendments that need to be seen and emphasized that now is the time to take a stand in order to make this country a safer place to live.

The Churails actor went on to explain that mental health, sex education and reforming educational systems in Pakistan are the key to impactful change right now. She stated that we need to go back to the root cause and modify laws accordingly. HSY and Sarwat Gilani agreed that it is the mindset that requires a shift. Not just on a personal level but also social, moral and political. Gilani also pointed out that they can look at other countries as an example. Those that have gone out, demanded change, and have had better futures for their people.

Let’s talk about it!

We can’t deny how important it is to address pertinent issues. Particularly, when it is coming from public figures, given their massive following. Let’s wait and see what the next episode of LIVE with HSY holds in store this weekend.