Written and directed by Asim Abbasi, the original Pakistani web series on Zee5 has won the OTT platform show of the year award 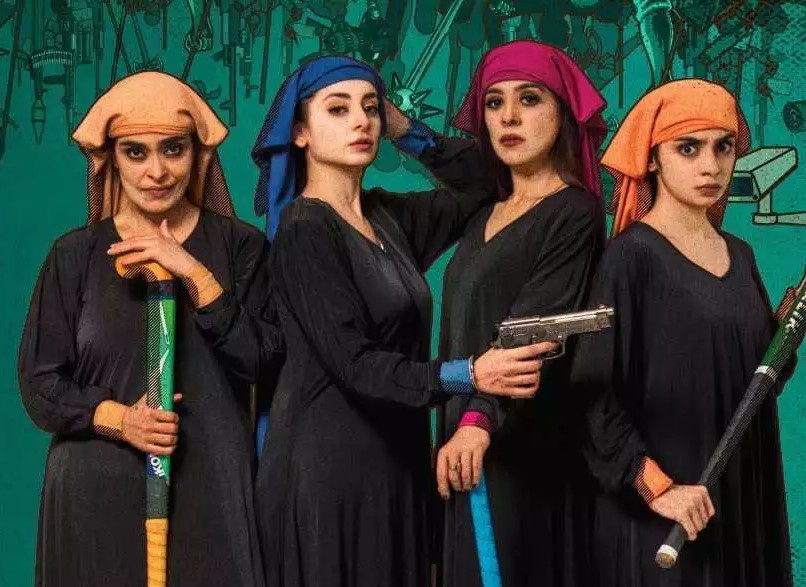 KARACHI: Churails, the first original Pakistani web series to launch on Zee5, has been receiving praises ever since its release last year. Written and directed by Asim Abbasi, it features Sarwar Gilani, Yasra Rizvi, Meher Bano and Nimra Bucha in prominent roles. Asim’s first film Cake also kept winning praises and accolades months after its initial release. Churails is no different. The series recently made it to Film Companion’s list of the best content of 2020 while it has another feather in its cap.

Archana Anand, Chief Business Officer, Zee5 Global, praised Churails in these words after the series brought the award home. “Churails, with its rich, bold narrative and globally relevant storyline has broken stereotypes and opened up fresh conversation around equality not only in South Asia but also in other markets across the globe by putting strong women at the centre of its story. Winning this Award is a recognition of the tremendous impact our content has created across key markets and how deeply it is resonating with audiences, At Zee5, we’re committed to bringing our viewers the best of handpicked stories from across South Asia. UK is an especially important market for us, and we are very glad that our efforts are being recognized here with this highly coveted award.”

While Churails is still making headlines, Asim Abbasi is gearing up for another web series. We wish him all the luck for his future projects.