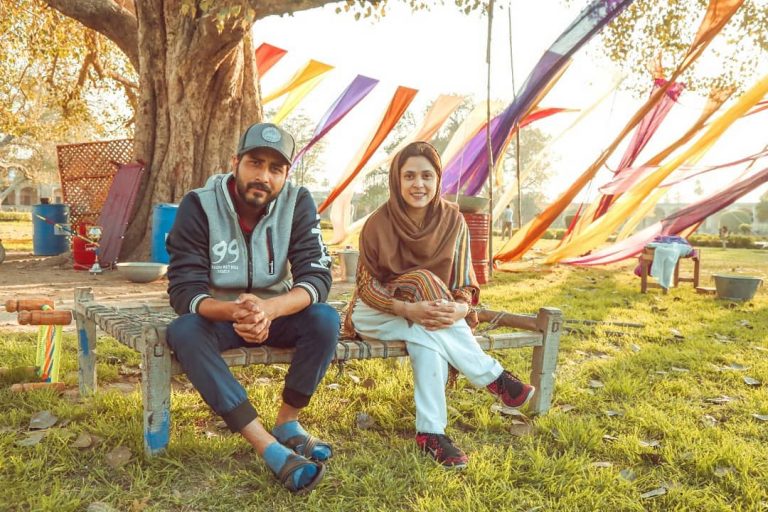 KARACHI: Fizza Ali Meerza and Nabeel Qureshi are no strangers to our film industry, with movies like Load Wedding and Actor in Law to their credit. Recently, the magicians behind Filmwala Pictures announced their latest project, a web series based on Lyari gang war.

While Ali Abbas and Basit Naqvi of Laal Kabootar have written the screenplay for the web series, this is the first time that Meerza and Qureshi will be co-directing a project, reported The Express Tribune.

“It’s too soon to reveal the juicy details, but we have completed our research on the subject and our script is in completion stages as well. We plan to start shooting in winters as the weather is nicer and it’s easier to work then,” Meerza shared with The Express Tribune. “We plan on covering the incidents from the beginning. The web series will not only shed light on the gang war in Lyari but also the powerful impact it had on the city.”

Meerza and Qureshi were also to release two movies this year but the pandemic forced them to revise their schedules. While Fatman, a comedy movie featuring Ahmed Ali Butt, had to be put on hold, Quaid-e-Azam Zindabad is ready to release its trailer as soon as local cinemas are back in business.

“The promotions are a massive part of any release. We want to do it properly and hence we are just being patient at the moment. When things are better and we are given a go-ahead by the authorities, we shall get right to it,” further commented Meerza in her conversation with The Express Tribune.

The poster for the movie starring Fahad Mustafa and Mahira Khan was also shared by the team a few weeks ago.