Hellbound surpasses Squid Game as the biggest ever series at launch

The South Korean dark fantasy is now Netflix’s most watched show across 80 countries all within 24 hours of its release. 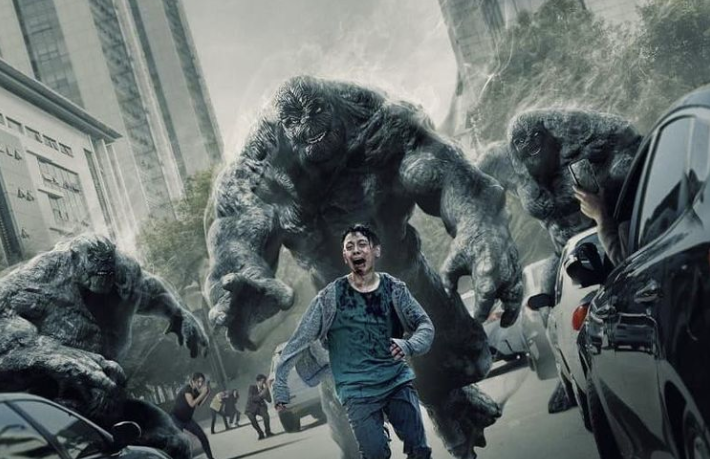 KARACHI: It seems like 2021 is the year for South Korean shows. Earlier this year Squid Game became the talk of the town with it’s unusual plot and the sheer amount of  violence. So much so, it became the most viewed Netflix show. That is until it was dethroned by the new South Korean Netflix show, Hellbound.

The official description of the show, as per Netflix is as follows, “A story about otherworldly beings who appear out of nowhere to issue a decree and condemn individuals to hell. These supernatural events cause great mayhem and enable the religious group The New Truth to grow in influence.”

The plot of Hellbound takes place in a different universe and the Earth is inhabited by what are supposed to be angels who are bearers of bad news. They inform apparent sinners of the time and date of their deaths. Demons then come and hunt down the sinners, burn them and then drag them to hell. As the plot goes on, detectives both in the present and in the future try to figure out what is going on. Like any successful plot, the show has its fair share of twists and turns that keep viewers hooked.

5 movies/shows to watch if you enjoyed Squid Game

Similar to Squid Game, the Netflix series Hellbound is not for the weak hearted with intensely violent scenes, starting from the very opening of the show and spanning over six episodes.

And while we’re on the topic of South Korean shows, Squid Game fans will be happy to know the show has been renewed for a second season as well.