Nawazuddin Siddiqui will no longer star in shows for streaming platforms

The renowned actor called the streaming platforms a "dumping ground for redundant shows". 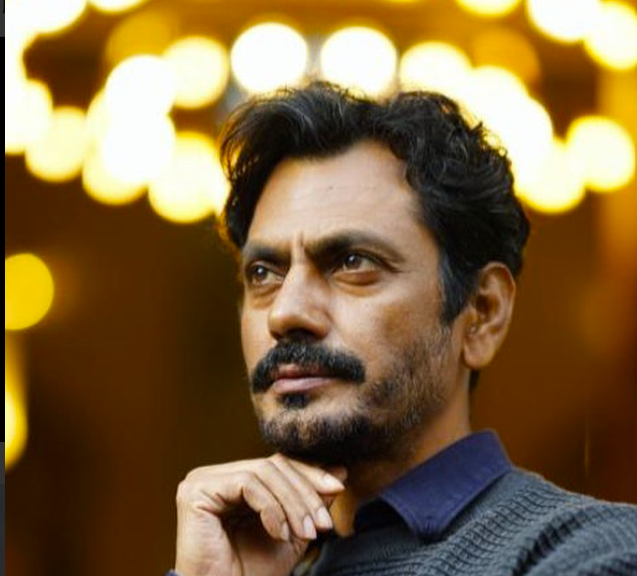 KARACHI: Bollywood actor Nawazuddin Siddiqui is one of the most well known names in the industry. Over the past few years, he’s starred in critically acclaimed shows such as Sacred Games and Serious Men which aired on Netflix while Ghoomketu aired on Zee5. His performance in Serious Men even earned him an Emmy Award nomination last year. So then why is the actor reportedly quitting streaming platforms?

The actor put forward his thoughts on why the streaming platforms were not something that appealed to him anymore. In an interview with Bollywood Hungama, he took a dig at Bollywood production studios for turning streaming platforms into money making businesses at the cost of quality content. It is ironic because Nawauddin Siddiqui has starred in a couple of shows made for the said streaming platforms. However, he explained why the platforms have become “a dumping ground for redundant shows.”  In the interview he said, “either have shows that don’t deserve to be seen in the first place. Or sequels to shows that have nothing more to say.” He also added, “Producers get whopping amounts to create unlimited content.”

As far as his own venture into shows made for the streaming platforms is concerned, he said that back in 2018, “the excitement and challenge around the digital medium” was much different than it is now. He questioned, “When I can’t bear to watch them how can I bear to be in them?”

The actor was recently in Dubai where he was awarded the Filmfare Middle East Excellence in Cinema trophy and is all set to star in a new movie called Tiku Weds Sheru sometime this month.