The film narrates the story of Ayyan, an untouchable, who dreams of a better life for his son and would go to any extent to achieve it 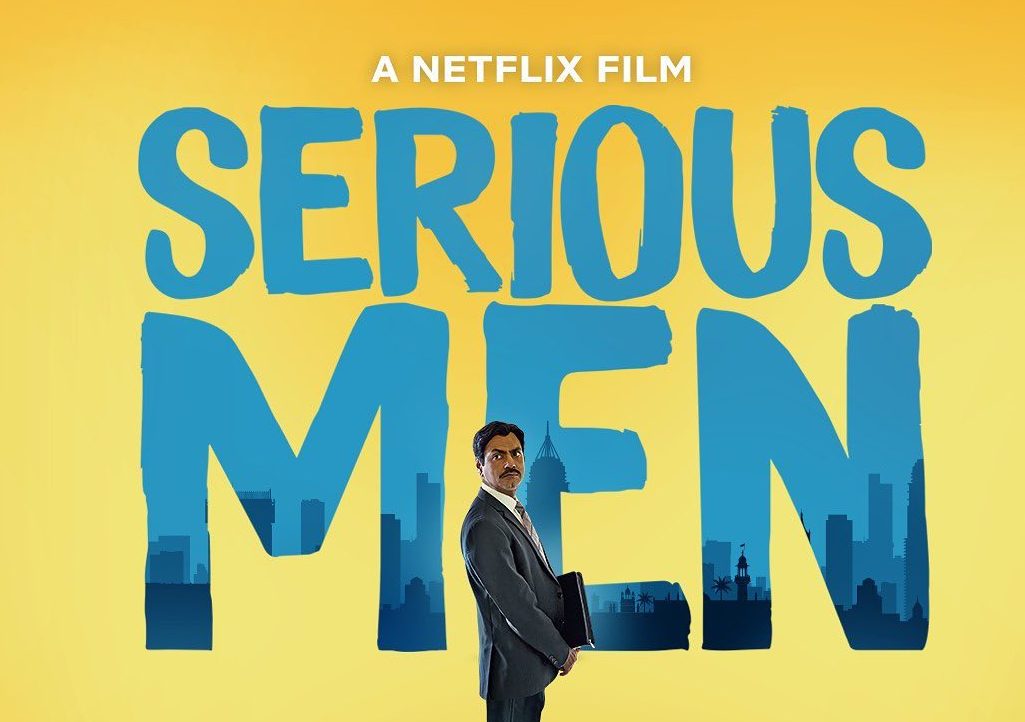 KARACHI: Nawazuddin Siddiqui has made it very clear that he is a force to be reckoned with. Unbothered by nepotism, Siddiqui continues to deliver projects that resonate with the masses and always carry a message for his audience. His latest film, Serious Men, follows the same path. An adaptation of Manu Joseph’s novel, the Netflix film narrates the story of Ayyan (Nawazuddin Siddiqui), a slum dweller in Mumbai. A natural genius, Ayyan’s life is far from his true potential as a human because of his caste. Ayyan comes from a family of Dalit (untouchables) and so his IQ can do very little to help him climb up the social ladder which is dominated by the rich. However, Ayyan works as the personal assistant of an astronomer which gives him access to knowledge and secrets which are otherwise far from the reach of his community.

Directed by Sudhir Mishra, the film beautifully highlights the struggles of India’s slum dwellers and the class and caste system which continues to exist there. The title of the movie itself serves as a reality check for many as we continue to type away at our laptops, blessed by fate but pretending we deserve to be in a better place than others.

Ayyan coins the term ‘serious men’ for people like his boss, who are not always more capable than him but have the social capital to hold an important place in society. Those who can pretend like they are doing great things while holding very little knowledge. Ayyan’s boss also casually converses with his colleagues in English, using vocabulary which he assumes is beyond the slum dweller’s ability without realizing that Ayyan understands everything. It also makes the audience wonder how many of us behave the same way around our subordinates or our domestic help.

In his desperation to work his way out of his neighbourhood and class, Ayyan makes the world believe that his son is a natural genius. Aakshath Das plays the role of Adi who the people, including Ayyan and political leaders, capitalize on to fulfill their own agendas. When Adi is born in the slum area, Ayyan tells him “it is dark here, but you can light it up with your talent.” The dialogue sits well with the cinematography of the movie since nearly all the scenes of Ayyan’s neighbourhood are shot at night, making the area look dark and gloomy. The offices of political parties, on the other hand, are shown as bright places with ample sunlight coming through the glass windows.

Siddiqui’s character makes the audience sympathize with him as he describes what it feels like to be invisible. In his desperation to be seen and acknowledged, the actor brilliantly conveys Ayyan’s frustration and anger to the viewers. In his attempt to create a better future for his child, Ayyan risks his own child’s wellbeing and childhood, reminding us how the world often punishes a child for being born a certain way.

Serious Men encapsulates the power play that goes on in the world, how the weak oppress those who are weaker and how we are all willing to step over the other person to reach the finish line. And what awaits us at the end are our own lies. But we also cannot blame Ayyan for his lies for all he sees around him is fraud, and manipulative people are the ones who the world acknowledges. If Serious Men can climb up the social ladder due to their resources, why can Ayyan and his family not imagine the same future?

Das does a wonderful job at playing a child who is innocent but also does not want to disappoint his father. He embodies the strength that children have of doing their best but also having the courage to speak the truth when the time comes. In Adi, the audience sees the expectations attached to a child from a young ago, but also the cruelty of the world which uses him for their own benefit.

This Netflix film is a reminder for South Asian audiences beyond India of the prejudices that we hold inside us and the distinctions that we make based on people’s colour, caste and religion. It opens our eyes to the world of lies that we have created and how the better liar sits higher than the rest.