Nawazuddin Siddiqui said that he doesn’t feel bothered by nepotism, as the films that are most affected by it don’t appeal to him 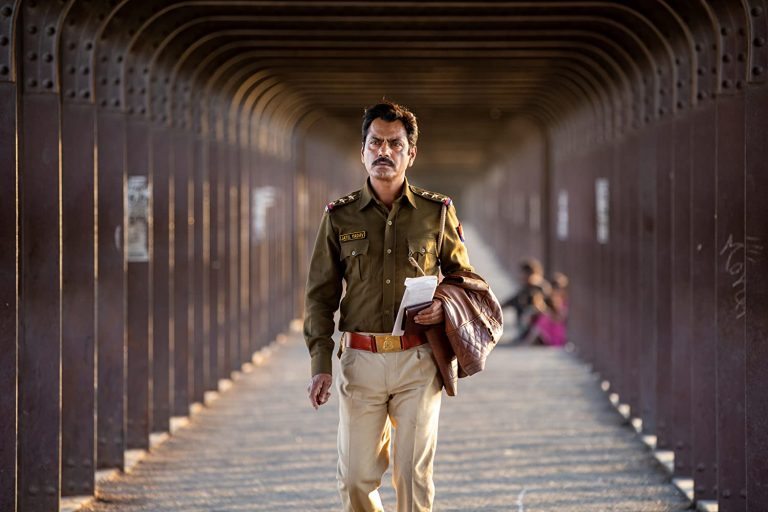 KARACHI: Nawazuddin Siddiqui has been one of the most refreshing changes to Bollywood recently. In an industry that mostly casts men with fair skin and bulky builts, hailing from film families, Nawazuddin Siddiqui became one of Bollywood’s highest-paid actors without any of the Bollywood pre-requisites. To people who are now voicing their opinions against nepotism, Nawazuddin Siddiqui and his performances come as a breath of fresh air.

However, according to Hindustan Times, Nawazuddin Siddiqui recently said that he doesn’t feel bothered about nepotism, as the films that are most affected by it don’t appeal to him. According to him, actors who usually appear in such films aren’t particularly talented.

In an interview with Anupama Chopra, the actor also stated, “There are thousands of filmmakers who work outside the formula. If you dream of one day becoming a hero or a heroine, in films with five dance numbers, then that is what you deserve. There’s a long queue of actors wanting to do those films.”

He added, “You should also know where your talent will be used.” Recalling a piece of advice given to him by director Anurag Kashyap, Nawaz said that the filmmaker told him that he should focus on working with directors who could give him good roles because with an appearance like his, he would most certainly be wasted in mainstream films. “I am sorry to say, these Bollywood formula films do not require talented actors,” he said.

He highlighted that it is completely okay if an artist has a lot of money and he wishes to spend it on learning to dance or sing, but it should be noted that it has nothing to do with acting. However, if you come with the knowledge of acting, your primary craft, there is no point in going for formula films, he stated.

Siddiqui also pointed out that he does not concern himself with box office numbers. He is more interested in knowing how many people watched his film and what their feedback is. The feedback can be assessed from social media, or when people personally tell him how they liked his recent film.

He also talked about how he prepares for the characters he does. To act in his recent film, Thackeray, he locked himself in a room for ten days and kept watching videos to get a grip of the character. He compared catching a character’s essence to catching the perfect sur in music. It might take hours to practice, but there is one moment when you finally end up hitting the right chord.

His recent Netflix film Raat Akeli Hai was released on 31st July 2020. Radhika Apte was a co-star and the film was directed by Honey Trehan.