Why Ali from Squid Game deserved so much better

Out of all the players to have taken part in the Squid Game, Ali was an easy favorite and his fate left many shocked. 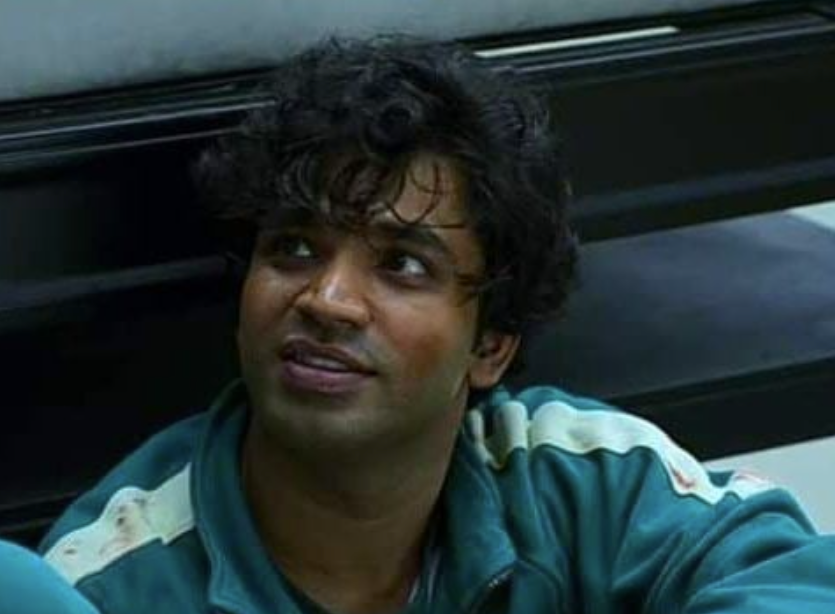 KARACHI: Netflix’s show Squid Game took the world by storm and fans are still reeling from the ending. The show made an impact on two fronts. The games were thrilling as it was but the show’s character development sucked viewers in and their subsequent deaths left us unable to grasp what we had to witness. One character’s fate in particular was a difficult pill to swallow and that was Ali Abdul, player 199 in the Squid Game. So much so that there is a new trend that demands justice for Ali. Here’s what the trend is really about.

Ali from Squid Game had managed to win over audiences early on in the show. He selflessly saves Gi-Hun in the first game and as his story develops we learn that the reason why he joined the lethal games. Unlike other players who either had gambling issues, were disgraced thugs or were wanted for fraud, Ali’s reasons were more pure. A migrant worker, his boss was exploiting him and he hadn’t been payed his wages and so desperation to provide for his family drove him to put his life on the line.

What made Ali such a likeable character was that while the games bought out the worst in characters, he remained true to his self. Honest and caring, he ended up getting manipulated in the worst of ways that made his death so terrible. The justice for Ali trend manages to open up many conversations ranging from the portrayal of migrant workers to casting issues. Ali in Squid Game became a representative of the lives migrant workers live. Despite their honesty and hard work, they are still trapped in poverty and they can’t seem to get out. Moreover, the added burden of not being able to provide for their family back home weighs heavily on them.

Some argued that the portrayal of Ali in Squid Game was borderline racist.  Lalah Rukh Malik, the Pakistani, U.K.-based founder of the organization Science Fuse argued, “In the game he is shown as someone less intelligent,” but the reality migrant workers aren’t as naïve as he is shown to be, “This Pakistani character has seen many struggles in his life, yet he figured things out to come to Korea with his family.” And so for Malik, the less intelligent portrayal “seemed racist.”

Others also had a slight issue with the casting. Actor Ahmed Ali But had questioned why an Indian actor was chosen for the role of a Pakistani. He wrote, “It’s so frustrating to see Pakistani characters in big TV series being played by Indian actors. Why can’t these productions cast original Pakistani actors for such roles? ”

Some fans were unable to come to terms with Ali’s fate and have come up with a theory that Ali never really died in Squid Game. Player 001 and Ali were the only two deaths that were not shown on screen. As the show wrapped up, it made sense why Player 001 was spared, but what about Ali? Some are of the opinion that there might be hope for Ali’s return in season 2. After all, he did complete the game before being manipulated by Sang-Woo.

Review: The lesser talked about side of Squid Game

All that’s left is to wait and see what season 2 has in store for us.