Shahroz Subzwari all praises for Syra Yousuf on raising their daughter

The actor credited his ex-wife for doing a wonderful job raising their daughter Nooreh. 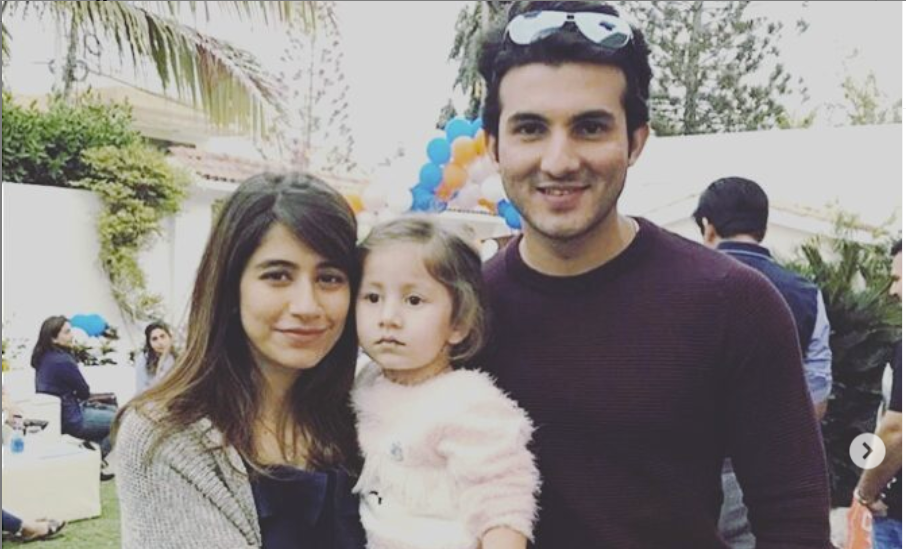 KARACHI: Breakups can be hard and when you add a child into the mix, navigating the waters tends to become that much more difficult. However, it seems as though former couple Shahroz Subzwari and Syra Yousuf  are doing just fine when it comes to co-parenting their daughter, Nooreh. The actor recently made an appearance on Time Out With Ahsan Khan with his current wife Sadaf Kanwal where he credited his ex-wife for raising their daughter so well.

The conversation began when Ahsan Khan broached the topic with Sadaf Kanwal about her relationship with the little girl. Kanwal could not stop gushing about how much she adored Nooreh. Khan then went on to ask Subzwari about how the former couple divides the time with her daughter to which he said that Nooreh lives with her mother and how “maa say he tarbiyat hoti hai.” (A child’s upbringing is through the mother.). To which Khan added that then it is Syra who deserves credit for their daughter’s upbringing. Subzwari emphasized on all the credit for their daughter’s upbringing was for his ex-wife and said, “Syra kee he tarbiyat hai.” (It is solely Syra’s upbringing.)

Shahroz Subwari further elaborated on how Syra Yousuf was more involved in their daughter’s daily routine and so “the whole credit goes to Syra” and that if, “you’ll meet Nooreh you will give the credit to Syra automatically.” He also went on to say that a mother’s role in a child’s life was incomparable and that, “a mother is a mother.” As far as father’s are concerned “dads are there to spoil you and that’s what I do.”

However, the actor did go on to say that as his daughter grows up and as she begins to understand his role in her life, he will do more than just enjoy his time with her as he does now. Instead, he’ll step up in terms of having a role in her upbringing.

Watching Shahroz Subzwari talk about Syra Yousuf and constantly praise her on how she’s raising their daughter was heartwarming, to say the least. It’s not easy to put aside your differences but the former couple makes it look so effortless and have set an example of what co-parenting should actually be like.