The series will be produced by Emax Media 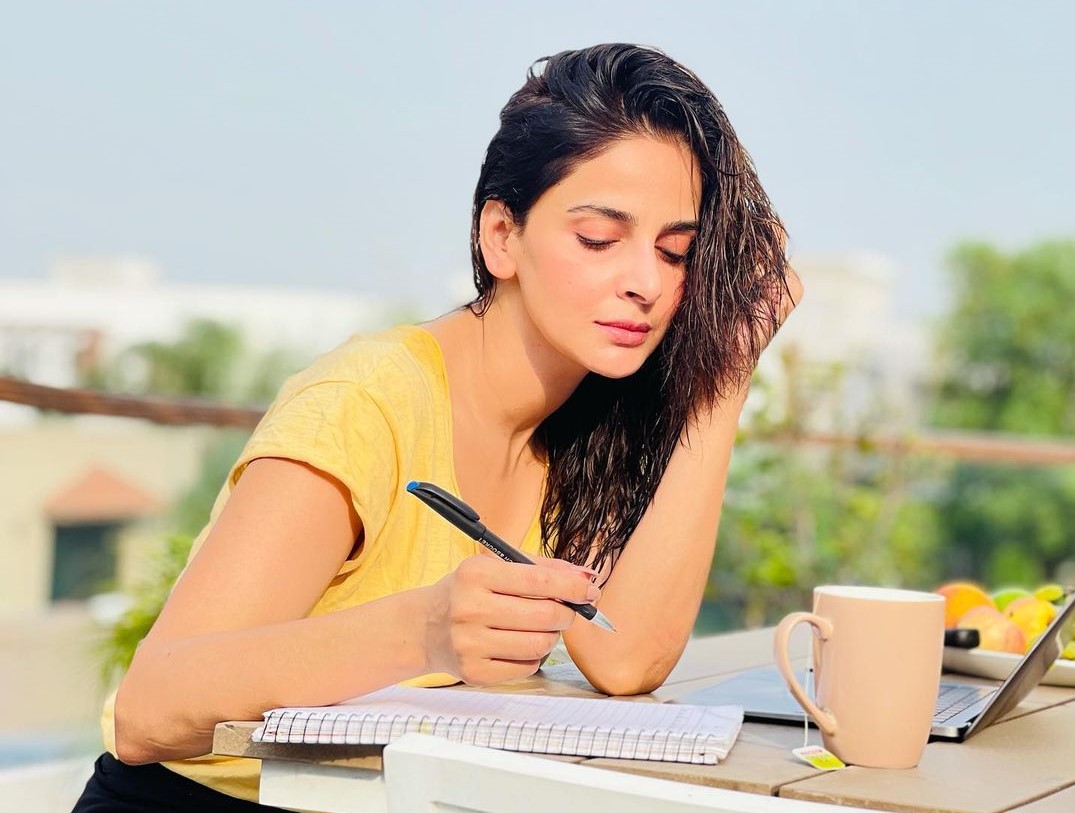 KARACHI: In latest news, Pakistani actor Saba Qamar has signed a web series with Urduflix. The series will be produced by Emax Media and available on the streaming site. While more details about the project are yet to be revealed, having Saba Qamar on board will surely be a step up for the local OTT platform.

The project for Urduflix will be Saba Qamar’s second web series as an artist. Earlier this year, she finished shooting for Mann Jogi, a web series for Zee5 in which Agha Mustafa Hassan and Noman Ijaz will star alongside Qamar for the web series.

With reference to television, Saba Qamar will be returning to the world of dramas with her upcoming serial Tumhare Husn Ke Naam for which she is currently shooting and posts regular updates on her social media. The drama will also be the first time Qamar will share the screen with Imran Abbas and Asad Siddiqui.

In other news, Saba Qamar also has a film in the works. Titled Ghabrana Nahi Hai, the film features Saba Qamar, Zahid Ahmed and Syed Jibran in key roles. Like many other projects, the film’s release was also delayed owing to the ongoing pandemic.

While specific release dates are yet to be announced for her projects, Saba Qamar is definitely keeping her followers intrigued and excited about all that she has in store for them.