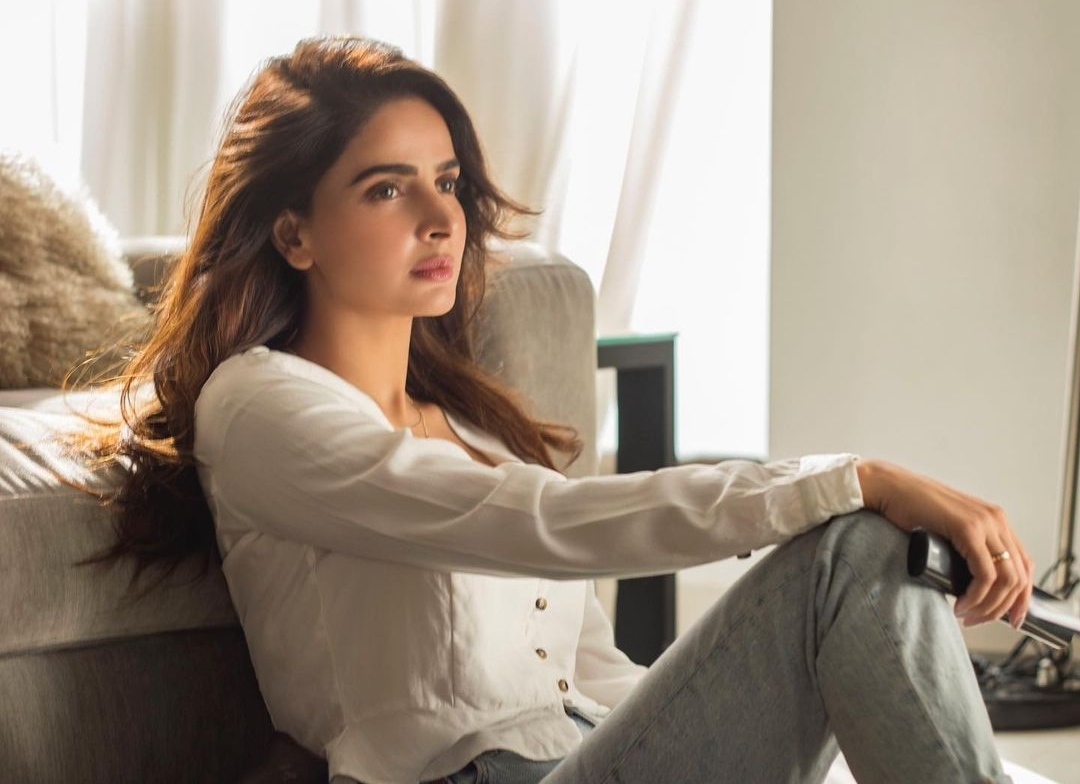 KARACHI: Saba Qamar certainly does not need any introduction. She has proven her acting skills time and again with a range of TV roles to her credit, in addition to other onscreen appearances. Having made her film debut in Pakistan with Lahore Se Aagey, the actress is gearing up for the release of her next film Ghabrana Nahi Hai. However, while we await the release of this one as well as Sarmad Khoosat directorial Kamli in which she stars as the protagonist, here is good news for her fans. Saba Qamar is shooting for an upcoming drama serial, according to her latest Instagram stories. 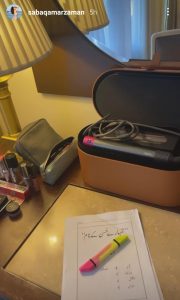 Titled Tumhare Husn Ke Naam, the upcoming drama is being directed by Saqib Khan, who has also directed Ghabrana Nahi Hai. He shared the news a few days ago via social media. Saba Qamar commented on his Instagram post, asking, “Who’s your heroine,” to which the director respond, “Well, she’s the best we have.”

Now we know who the two were talking about. Those who are unaware, the two creatives recently wrapped up shooting Ghabrana Nahi Hai, which will be Saqib Khan’s debut film as a director while Saba plays the female protagonist.

The last time we saw Saba Qamar on TV in the acclaimed drama serial Cheekh (2019) for which her performance has garnered a lot of praise. Let’s wait and see what the upcoming project holds in store for viewers.