'Balakot,' 'Abhinandan' and 'Pulwama Attack' were among the top picks 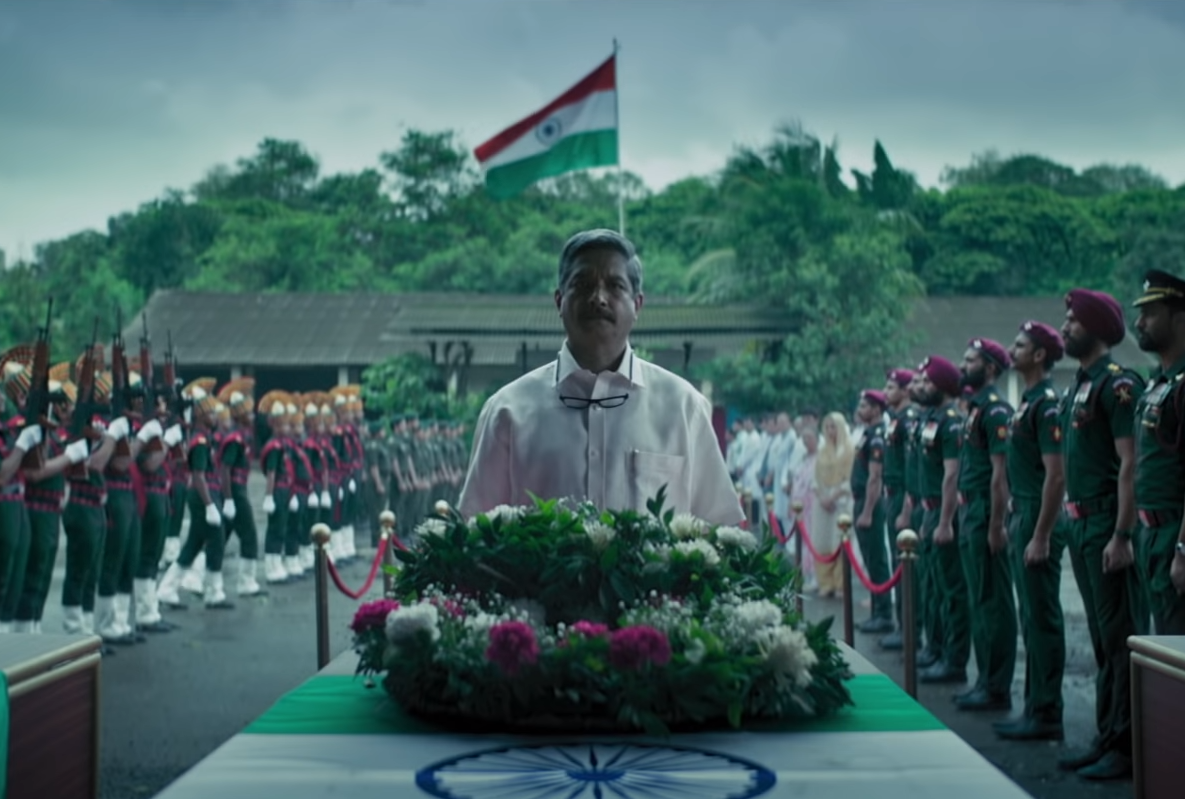 KARACHI: As Prime Minister Imran Khan announced on Thursday plans to release captured Indian Air Force captured-pilot Abhinandan Varthaman as a ‘peace gesture’, a different story seemed to be unraveling across the border. On February 26, when India launched an air strike on Pakistan and claimed to have targeted hundreds of militants in Balakot, Khyber Pakhtunkhwa, the Indian Motion Pictures’ Producers’ Association (IMMPA) witnessed a commotion too. At least five different production companies made their way Andheri, Western Mumbai to reserve titles for films based on Pulwama Attack and the strikes following it, according to Huffington Post.

According to the article, a person at the office described the scene as Khichdi (a mess). Reportedly, producers were all over each other trying to call dibs on titles like ‘Surgical Strikes 2.0,’ Balakot’ and ‘Pulwama Attacks.’

Read:Watch 5 bollywood films that may get banned in Pakistan this year

An IMMPA representative confirmed that a few of the titles have been applied by T Series and Abundantia, as per the article.

According to data shared by trade magazine Complete Cinema, on the very day of Pulwama Attack, titles with the likes of ‘The Surgical Strike,’ ‘War Room,’ Hindustan Hamara Hai’ and ‘With Love, From India’ were registered. The success of film Uri: The Surgical Strike has encouraged many filmmakers to grab titles focusing on India-Pakistan conflict.