On the contrary, Bollywood stars were seen lauding the attack 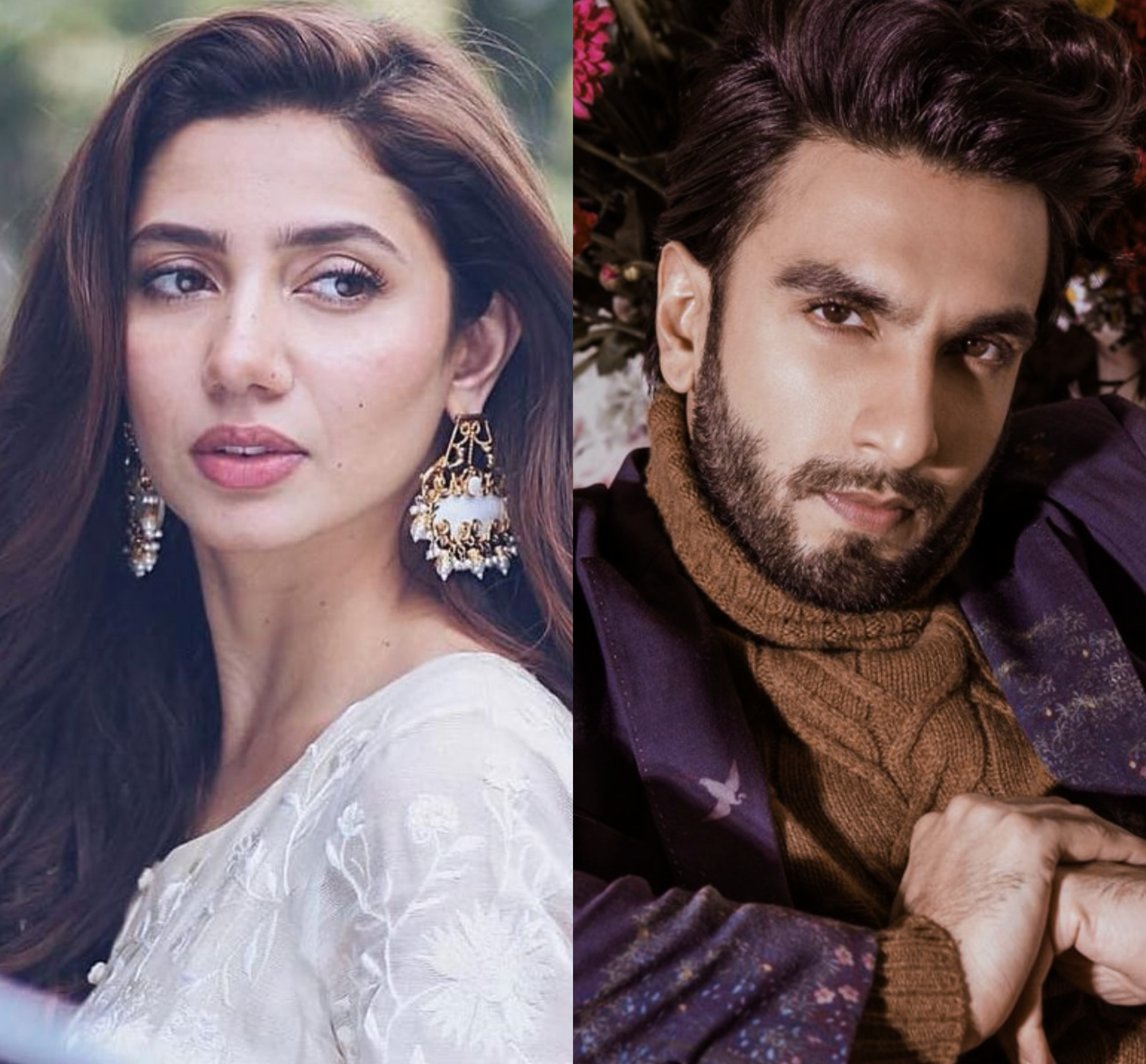 KARACHI: Celebrities are often considered a big influence in changing the way people think through their art –  movies, music or even ads now for that matter. But being a well-known figure of the entertainment industry comes with a whole lot of responsibility as well. With the ongoing tensions between Pakistan and India, many artists  from both sides of the border have shared how they feel about the possibility of a war between the two nations. And that’s important to note is that many Pakistani celebrities are anti-war as opposed to their Bollywood counterparts.

Many big names from India took to Twitter, supporting their country, and endorsing the attack and basically, war:

Mess with the best, die like the rest. Salute #IndianAirForce.@narendramodi.

What an explosive morning ! As india celebrates ! I salute the 12 bravehearts for meting out justice for our Pulwama boys ! Our Neighbours often complain of being victims of terrorism themselves .. they need to thank us . 🇮🇳🇮🇳🇮🇳🇮🇳🇮🇳🇮🇳🇮🇳 Jai Hind.

Salute to the #IndianAirForce and our Intelligence Department. #IndianStrikesBack . Jai Hind 🇮🇳

What’s even more shocking was that ambassadors of peace, Salman Khan and Priyanka Chopra, also supported the attack.

However, instead of hitting back, most Pakistani stars were anti-war.

Nothing uglier. Nothing more ignorant than cheering for war. May sense prevail.. Pakistan zindabad. https://t.co/sH0VGGAERC

For the record, I have a 20 year career exclusively from my Pakistani songs. I have nothing to gain from India nor am I on any payroll. But I know what matters in this world and that is peace and understanding. NO human life is worth losing.

War Does Not DEtermine who is right ..Only who is left
Say no to war🙏🇵🇰

“There can be NO winners in war if we value Human Life at all.“
Christopher Holliday.
It’s time we understand this as humans.The media needs to take charge & stop being provocative. It’s our duty to inculcate peace & use our words for better & not worse.
Praying for peace always!

Just hating this social media war between #India and #Pakistan.. And It is actually sad that its a joke for people #SayNoToWar