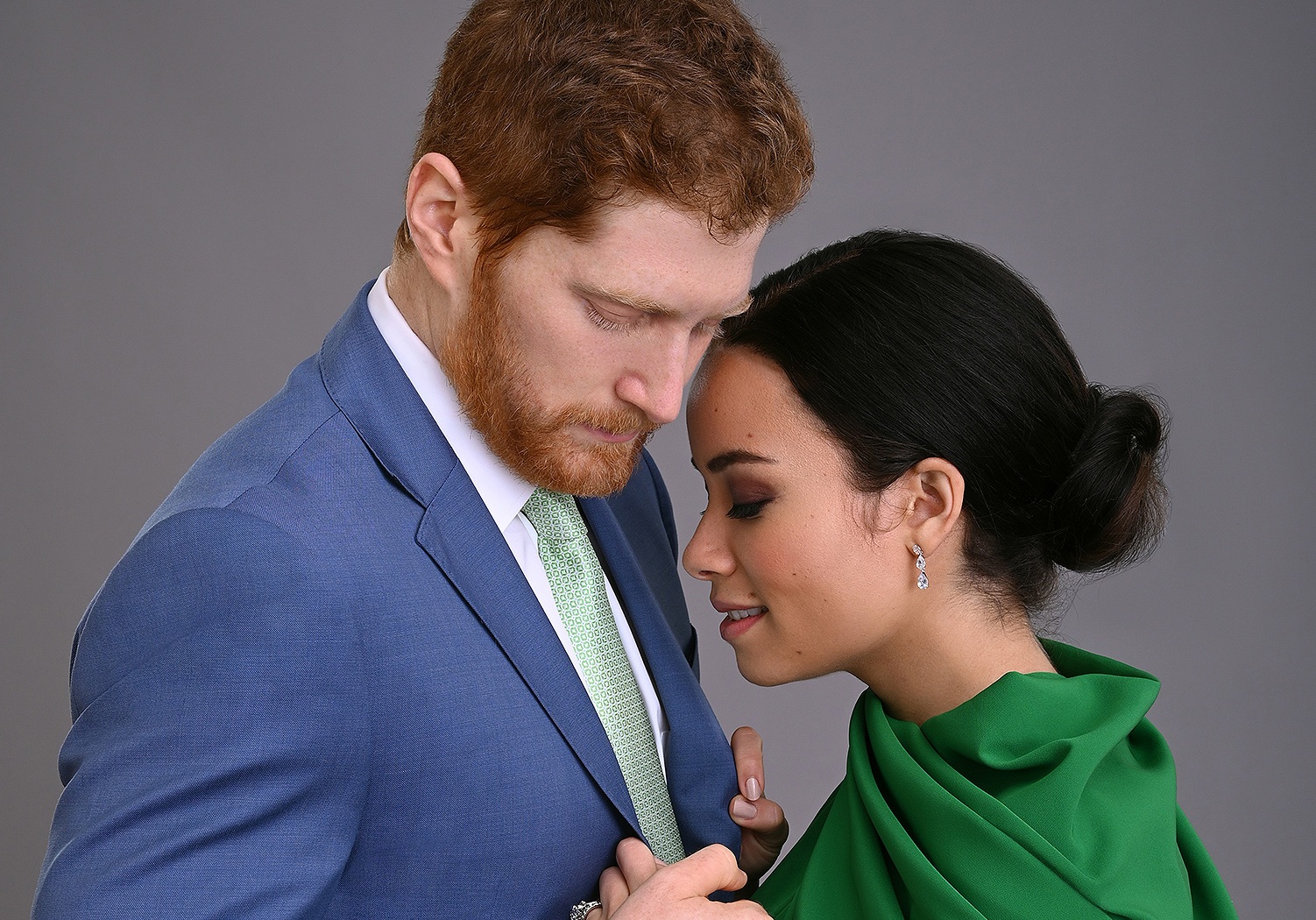 KARACHI: Harry and Meghan made headlines after their exit from the Royal Palace. The couple soon made an appearance with Oprah Winfrey, revealing some of the many concealed and disturbing things that went on behind the closed doors of the palace. from Meghan Markle’s bullying and deteriorating mental health to the fear that baby Archie could have dark skin like his mother and not like his father Harry, some of the many pre-existing assumptions about the royal family’s white supremacy were questioned once again.

With a cast bearing close resemblance to the real-life characters they set out to play, we see Prince Harry say, “I see you literally being hounded to death, and I am helpless to stop it,” when he is talking to his wife in the trailer. Jordan Dean plays Prince Harry while Sydney Morton plays Meghan Markle.

Sharing the same trailer on Twitter, Lifetime wrote, “Not all fairytales have the perfect ending.” With the Royal couple’s story still going on in real life, it is yet to see how the reel life of the two unfolds in the movie.

The film aims to highlight what the couple had to undergo before they made their exit. While the world sees Buckingham Palace in a shroud of Glitz and Grammar, there are a number of secrets that must have been key factors behind a prince and his wife leaving the palace. Although the British monarchy is considered to not have as much power as it once did, there are still certain rituals that cage their members. The Crown, a Netflix show based on the life of Queen Elizabeth II shows what each member of the family underwent to ensure that the prestige of the crown remains intact. The conversation around the Royal Family has begun, effectively decreasing the family’s absolutism and associated fantastical assumptions.