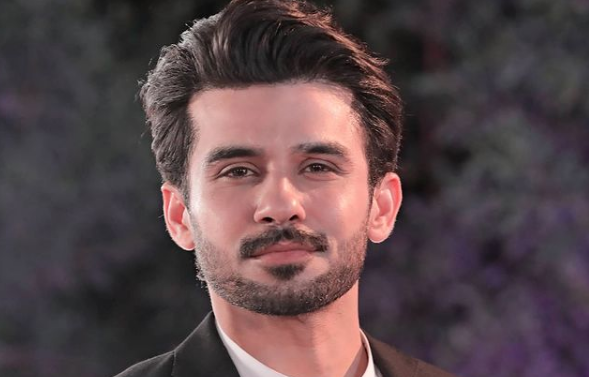 KARACHI: Actor Fahad Sheikh, who is currently starring in the Express TV’s drama serial Ghamandi, shared a clip from a recent episode on Instagram to start up a conversation about a pressing issue that is prevalent in our society: domestic violence. In his caption, he wrote, “In our society, domestic violence is considered a private matter, as it occurs in the family, and therefore not an appropriate focus for assessment, intervention or policy changes.” He then went on to say that this mindset needs to change and how as a society we need to “stand up against domestic violence, gender discrimination and being okay with staying in a toxic relationship.”

Fahad Sheikh came into the spotlight for his role in the controversial drama Jalan, followed by acclaim for his role in the short film Naam Kya Rakha. The actor went on to say that women have to face “violence on a daily basis due to the made-up norms that Pakistani society embraces.” The 8-minute-clip he shared is a harrowing tale of what goes on behind closed doors and viewer discretion is advised. Pakistani dramas don’t shy away from showing domestic violence in dramas and it is almost a recurring and often unnecessary theme for most. He went on to share statistics about how “according to an estimate, approximately 70 to 90% of Pakistani women are subject to domestic violence.”

Sheikh, who is currently starring in Dunk and Azmaish on ARY Digital, used his Instagram post to highlight the urgency of the need for change and wrote, “we need to do it NOW! Don’t ever give up on your dreams as long as it excites you. Don’t stay quite on any kind of violence.”