Review: What was the point of drama serial Jalan?

Having topped ratings and caught PEMRA's attention, the drama went on to become the talk of the town but there was nothing intriguing about the narrative 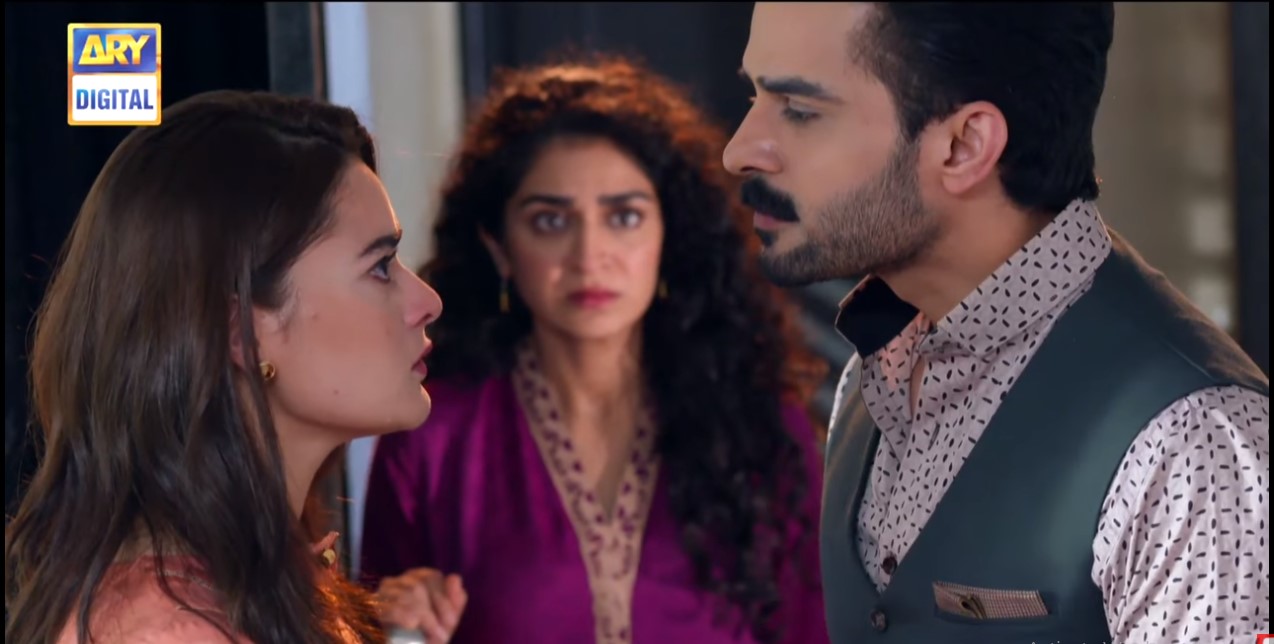 KARACHI: Minal Khan-starrer and recently concluded drama serial Jalan is one of the most talked-about and top-rated projects of 2020. Sadly, there was nothing intriguing about the narrative. It caught more attention after PEMRA banned the project, calling the content ‘inappropriate’. This was because a young woman, Nisha (played by Minal Khan) marries her sister’s husband and the drama disrespected the former relationship between the two. The final episode aired last evening, making one question the purpose of Jalan in the first place.

One major outcome of Jalan is the fact that audiences got to see Minal Khan in a role where she made almost everyone cry instead of crying herself. Also, the performance garnered praise for the young actresses and rightly so. Though the acting was loud, it was integral to the character.

Coming back to the narrative, there was nothing significant to tell through it. A young woman ruining many lives for her selfish motives and eventually losing everything – what was so unpredictable about it? Nisha, who marries her brother-in-law Asfand, very well-portrayed by Emmad Irfani, puts other women in a very submissive position. Her sister Misha, played by Areeba Habib, commits suicide after Asfand cheated on her. Areej, the woman who unconditionally loved Ahmar, Nisha’s ex-fiance, suffered a lot until she finally won him over. The two men, Asfand and Ahmar, put everything on stake because of Nisha and mistreat the women in their lives.

In the end, Nisha gets a dose of her own medicine, Asfand passes away and Ahmar gets back to the one who truly loved him. Audiences loved the budding romance between Ahmar and Areej, brilliantly played by Hajra Yamin in the concluding episodes. However, Asfand should have been left alive and alone for what he did to Misha. Misha too could have a better end but she couldn’t survive the tough circumstances.

Great direction, grand sets, glamour and superb performances by Syed Mohammad Ahmed, Maira Khan, Hajra Yamin, Minal Khan, Fahad Sheikh and Emmad Irfani made it worth watching. The plot, however, had nothing new to offer, with no strong message or lessons. The best part of the story was Ahmar and his sister (Maira Khan) taking care of their aunt after she loses her family. The best scene in the last episode of Jalan was when they share a moment of immense happiness at the news of Areej’s pregnancy.