The actor made the statement after being accused of domestic violence 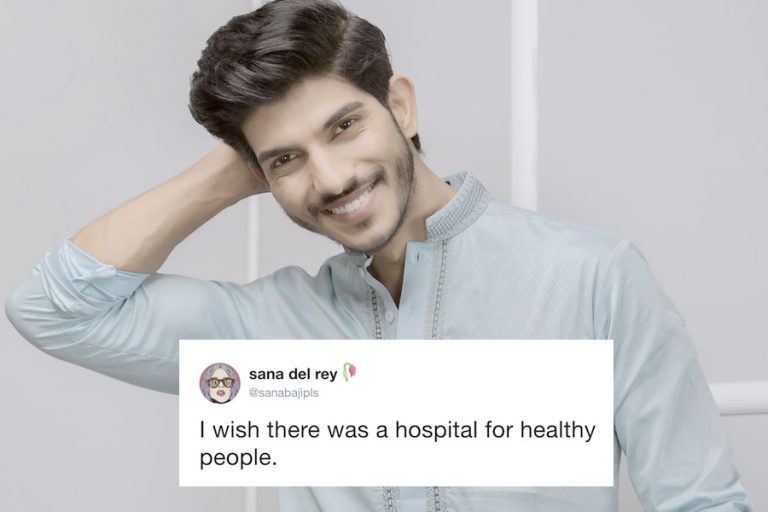 KARACHI: After facing domestic violence allegations from his wife Fatema Sohail, Mohsin Abbas first held a press conference in which he detailed shocking revelations that caused an uproar online whereby he suggested that his wife was using the “woman card” to make such claims. He has taken an even more shocking route this time, after being granted interim bail on Wednesday. He suggested in an interview after being released that he wishes there were NGOs in Pakistan that would cater to men’s rights and complained that NGOs only focus on women’s rights. In the interview, he continued to stand by his original claim against his wife that it is a “pre-planned scene” and is an injustice for those women who “are actual victims of domestic abuse“.

The actor has since dug himself into a deeper ditch as online users were quick to call him out on his problematic statement that they feel suggested that men have it equally as bad in terms of legislation and rights as compared to women. In addition, by claiming that men need an NGO as well, it is arguably demarcating the progress that women-led NGOs are making to cater to actual issues that women have to go through on a significantly larger scale than men.

The actor made his intentions behind wishing for an NGO for men clear by suggesting that men need to have a platform to be heard and have their concerns voiced. In a patriarchal society, especially in Pakistan, Twitter has not gone easy on him for trying to equate his situation with the ones that women face that require actual NGO intervention.

I wish there was a hospital for healthy people. https://t.co/QrxklkRUaP

There is, it’s called Don’t Beat Up Your Wife Foundation. It’s a really good one, it comes highly recommended! pic.twitter.com/BzZA43vkmt

Mohsin: We need NGO to protect men’s rights
Nobody:………….. pic.twitter.com/ctlXAXYo8e

Our society has always protected men following "unwritten" set of rules.They dont need any NGO to protect their rights. They have enjoyed patriarchy since ages.The only outcry & rage is because now the women are demending that men's rights & responsibilities be laid out clearly.

I wish there were stronger laws against men like these!