Faryal Mehmood wins us over with Raqeeb Se, yet again

Starring as Insha in the drama, penned by the incredible Bee Gul, Faryal Mehmood steals the show in the recent episode 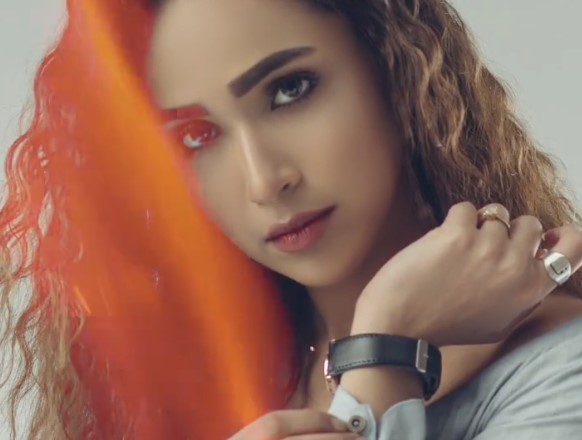 KARACHI: The cast of Raqeeb Se continues to impress us with their strong performances since the first episode. It includes the incredibly talented and versatile Noman Ijaz, Sania Saeed, Saba Faisal, Iqra Aziz and Faryal Mehmood while Hadiqa Kiani continues to impress despite her debut project. This, along with the powerful script by Bee Gul and brilliant direction by Kashif Nasir, makes the drama a must-watch. For some, the pace of the project is slow, but it is definitely worth watching with some significant take-aways. The recent episode 22 of Raqeeb Se proves it, yet again, with Insha stealing the show.

Faryal Mehmood as Insha is the modern-day woman we usually miss on TV. She is smart, she is educated, she is vocal, she is strong, and knows how to pick herself up when she fails at something. Speaking of the recent episode 22 of Raqeeb Se that aired Thursday night, the actress stole the show. Not just with her performance but her character as welll. While coping with her failed marriage with Abdul, Insha learns that Maqsood sahab, effortlessly played by Noman Ijaz, is not her actual father. Shocked by the news at first, she eventually questions Maqsood sahab and then her mother (Hajra) – essayed by Sania Saeed – for not taking a chance at life and rather surrendering to circumstances.

Having realised marrying Abdul was a mistake and that the relationship never really served her, she was quick to let go of him as she no longer respected the individual. A doctor by profession, Insha finally knows most of what was hidden from her or she didn’t realize before. Let’s see how her story unfolds in the coming episodes.

Comment: Maybe Noman Ijaz shouldn’t have said it all with Iffat Omar