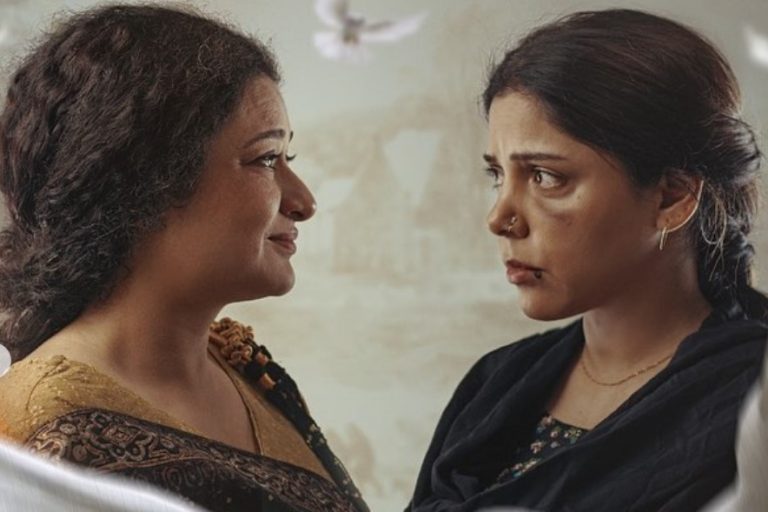 KARACHI: The new year unfolded multiple teasers for drama serials that were supposed to hit our TV screens in January 2021. Out of the five Pakistani dramas we were eagerly waiting for, Qayamat and Dil Na Umeed Tou Nahi recently went on air while Pehli Si Muhabbat and Khuda Aur Mohabbat 3 will launch very soon. However, the most recent drama to go on-air is Raqeeb Se that has won us over as episode 1 dropped on 20th January. The incredibly talented cast, Bee Gul’s powerful writing and Kashif Nisar’s subtle yet realistic execution have proven to be the perfect blend in the first episode.

Powerhouse performers Noman Ijaz and Sania Saeed steal the show, while Iqra Aziz comes as a cherry on top with her strong portrayal. It reminds one of her roles in Khamoshi, Jhooti and Ranjha Ranjha Kardi as she stood her ground. Faryal Mehmood proves to be impressive as always while Hadiqa Kiani is a surprise package despite her debut as an actor.

In addition to the effortless portrayals, what makes the drama a must-watch is the writing and execution. It is probably the first time that such an equation has been formed amongst characters in the narrative. Noman Ijaz plays Maqsood Sahab, who is married to Hajra (Sania Saeed) with a daughter Insha (Faryal Mehmood). As the episode opens, Maqsood’s childhood sweetheart Sakina (Hadiqa Kiani) shows up after years along with her daughter Amira (Iqra Aziz). Sakina has an abusive husband and wishes to keep her daughter away from the violence. Hence, she plans on making Amira stay at Maqsood’s house while she returns to her husband.

The drama depicts a complex love story, as Bee Gul shared with Cutacut in an interview earlier. “It is about the repercussions of a love story stretched around an entire lifetime. I find the notion of ‘love’ very complicated and complex. I don’t get to understand it fully and I don’t know if anybody does. So, the way I look at it and the layers I see in it, that is what Raqeeb Se is all about.”

While the story may be difficult to digest for many among TV watching audiences in Pakistan, it is refreshing on a lot of levels. A rather unusual take on lost love and relationships that surround our lives. Kudos to the entire team. Let’s wait and see what the upcoming episodes hold in store for us!