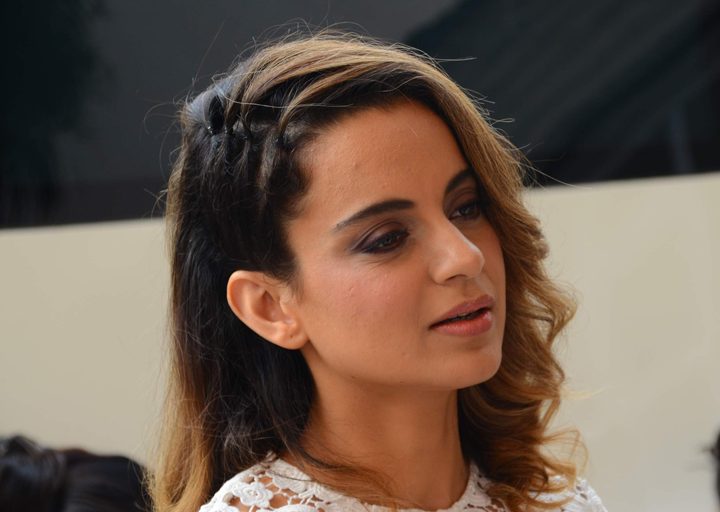 KARACHI: It seemed as though Kangana Ranaut had made Twitter a few notches more active with her presence. She had joined Twitter recently, i.e., August 2020 after witnessing the power of social media after Sushant Singh’s death. However, in more recent news, the Manikarnika actor has had Twitter shut its gates on her after her tweets violated the rules laid out by the social media giant. 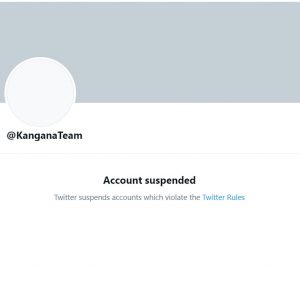 The decision came due to some of her objectionable tweets made for Mamta Banerjee, Chief Minister of West Bengal. In the tweets that have resulted in outrage, Ranaut was seen asking PM Narendra Modi to ‘tame’ Banerjee using his ‘Virat roop’ from ‘early 2000s’ in Bengal. According to a report by Hindustan Times, a Twitter spokesperson said, “We’ve been clear that we will take strong enforcement action on behavior that has the potential to lead to offline harm. The referenced account has been permanently suspended for repeated violations of Twitter Rules specifically our Hateful Conduct policy and Abusive Behaviour policy. We enforce the Twitter Rules judiciously and impartially for everyone on our service.”

It was after she uploaded her video message on Twitter that her account was taken down. Another video where Kangana Ranaut is trying to bring attention to the mishappenings in West Bengal is up on her Instagram. In her caption, she writes, “Distressed, beyond words, death of democracy.”

According to Times of India, Kangana Ranaut also issued her statement following her ban from Twitter in which she said, “Twitter has only proved my point they are Americans and by birth, a white person feels entitled to enslave a brown person, they want to tell you what to think, speak or do, fortunately, I have many platforms I can use to raise my voice including my own art in the form of cinema but my heart goes out to the people of this nation who have been tortured, enslaved and censored for thousands of years and still there is no end to the suffering.”

Twitter has only proved my point they're Americans & by birth, a white person feels entitled to enslave a brown person, they want to tell you what to think, speak or do. I have many platforms I can use to raise my voice,including my own art in form of cinema: #KanganaRanaut (ANI) pic.twitter.com/lX9wmwoBKU