Actress speaks about nepotism and media play in the industry 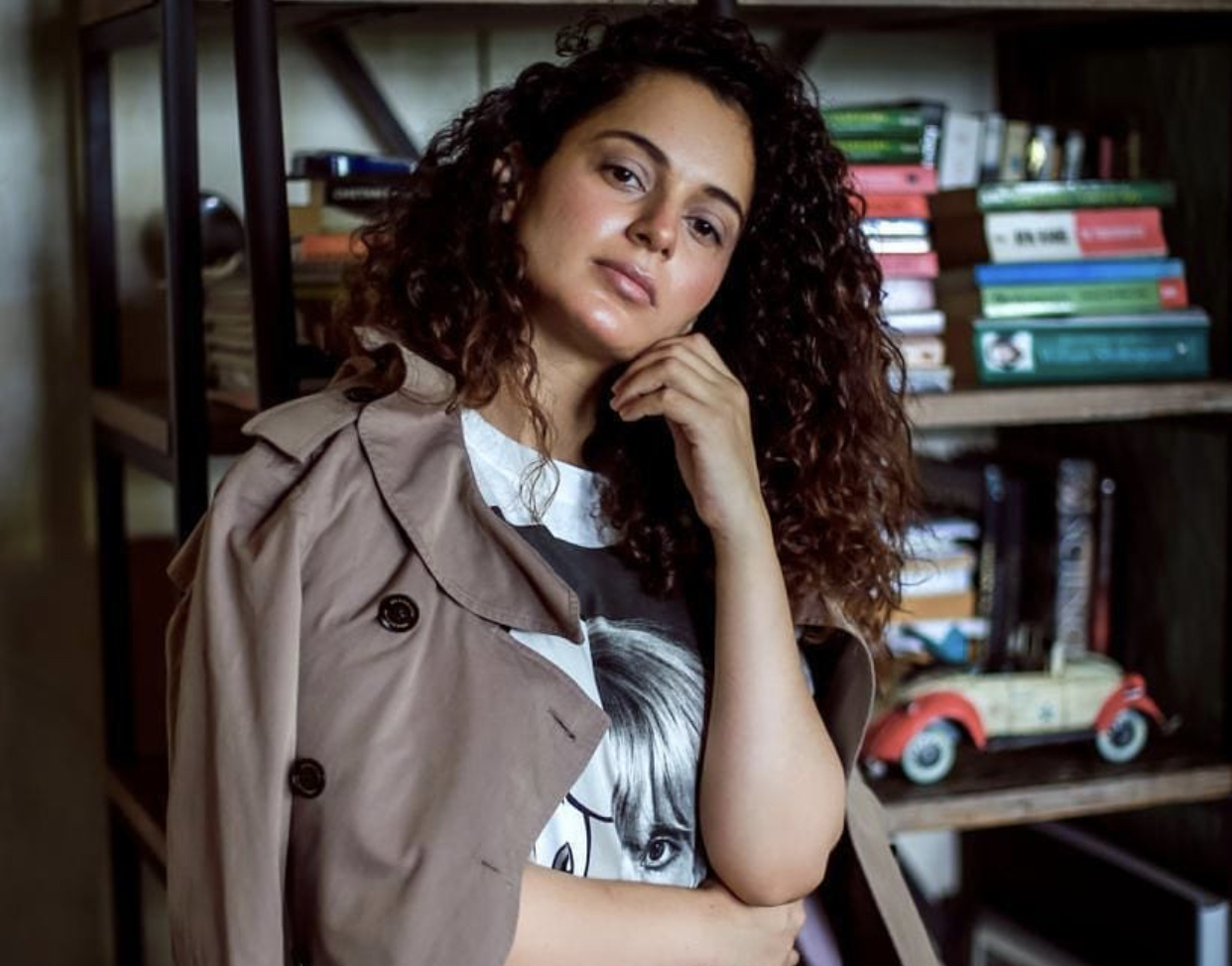 KARACHI: Kangana Ranaut is never afraid to speak up and call out people especially in India’s film industry. This time she called out Bollywood over the death of actor Sushant Singh Rajput, who died from an apparent suicide on Sunday.

In a video posted on Instagram, the actress addressed Sushant’s death as she spoke about nepotism and media play which is rampant in the industry, according to her.

It is important to give talent their due. And if celebrities are struggling with personal and mental health issues, the media should try and emphasize with them, rather than making it difficult for them!

She also called our people who are calling Sushant “weak” in the wake of his suicide.

“How can a person who got admission in Stanford be weak?” She said.

She went on to add that his previous posts suggest that he was begging for people to watch his movies, and claimed he said “I don’t have a godfather until his industry, I can be removed from it.”

Almost anybody can learn to think or believe or know, but not a single human being can be taught to feel. Why? Because whenever you think or you believe or you know, you’re a lot of other people: but the moment you feel, you’re nobody-but-yourself. To be nobody-but-yourself — in a world which is doing its best, night and day, to make you everybody else — means to fight the hardest battle which any human being can fight; and never stop fighting. ~ E.E. Cummings

Kangana then stated that the best films and best directors do not get acknowledged while films like Gully Boy get awards.

She went to ask why her films have been deemed as flops and why she has been targeted. “Why are there six cases against me? Why was I attempted to be jailed?”

“You seem to find Sanjay Dutt’s addiction cute thought?” She added that the media tries to plant the seed of doubt in your brain and unfortunately, Sushant fell into their trap.

She ended the video by asking who will write this history.

You cannot ‘snap out’ of depression: Deepika Padukone