On what would have been the late actor's 35th birthday, let us revisit some of the best songs from his movies 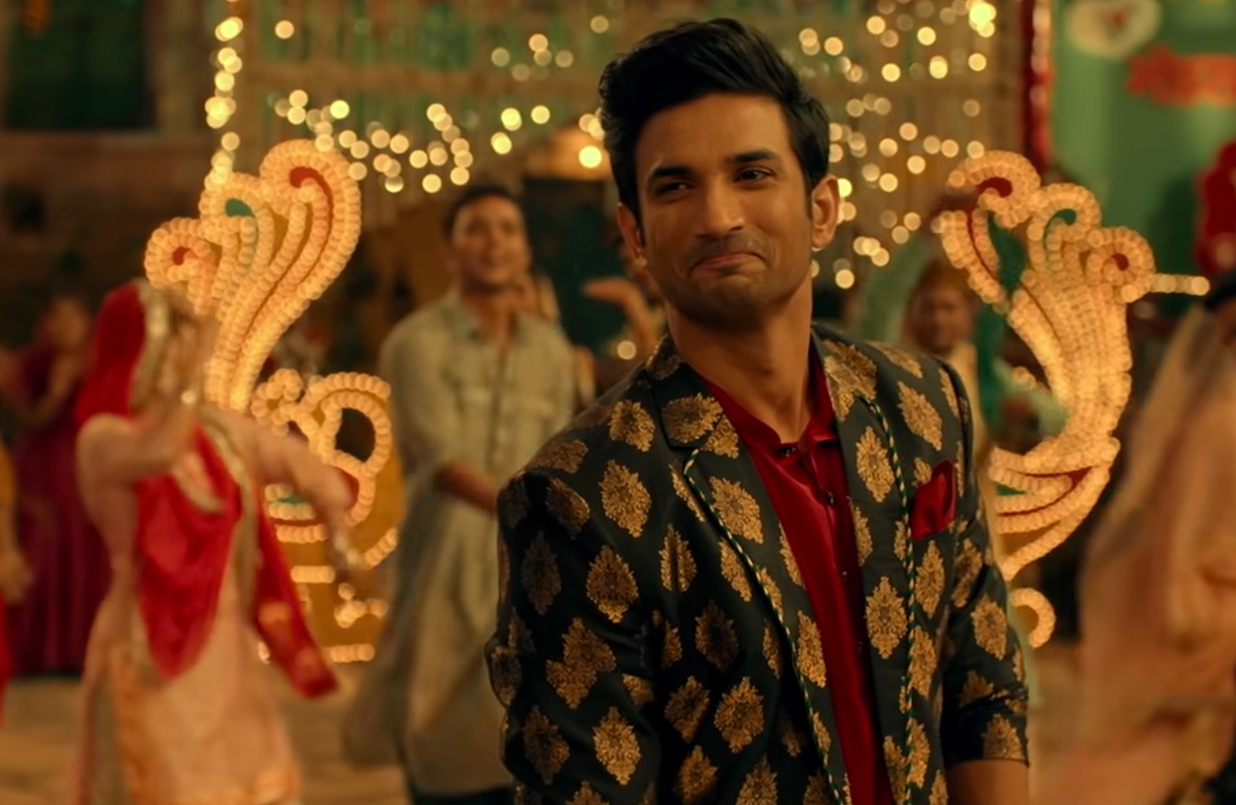 KARACHI: It has been months since Bollywood actor Sushant Singh Rajput passed away but his memories remain clear as day in the minds of his fans. Each day, the actor is celebrated for his work, passion or simply the human that he was. 21st January is yet another reminder for the mark which he has left on people across the world. On what would have been his 35th birthday, let us remember Sushant Singh Rajput through some of the best songs from his movies.

It is impossible to listen to the song ‘Sweetheart’ from Kedarnath and not remember the late actor. The song still plays on weddings, people try to copy the dance moves from the video and many have the song memorised. However, what makes the song even more special is the energy which Sushant Singh has, the smile which he maintains throughout the song, a smile which he often wore to hide his pain from the world. ‘Sweetheart’ brings the actor back to life every time it is played.

Another popular choice for mehendi dances is the song ‘Makhna’ from the movie Drive. While the song simply runs in the background during the movie, the visuals show Sushant Singh having a blast with his friends during a vacation. Though the actors may have been shooting for a film, their energy and friendship seems quite real on screen. The 2019 movie was released only a few months before the actor passed away, and perhaps the last holiday that he went on with his friends from the industry.

Kriti Sanon and Sushant Singh were good friends as well as co-actors. The only movie that they ever did together was Raabta in which the two played each other’s love interest. While the movie might not have been the best project that the late actor was a part of, his on-screen chemistry with Sanon definitely won hearts. The song ‘Ik Vaari Aa’ from the movie also remains quite famous and enjoyable.

Dil Bechara was Sushant Singh’s last film to come out, that too, after his death. In the film, titled the same, Singh’s character dies too but leaves behind a song with which he is remembered by the other characters. The song release of the film was an emotional experience for his fans anyway and the title song, ‘Main Tumhara’ only resonated more with those who miss him everyday.