Pakistan’s claim to a global artist

In a country that has done little to nothing in facilitating art or giving it the freedom to spread its wings, are we not too quick as we swoop in and take credit when "our" artists get international acclaim? 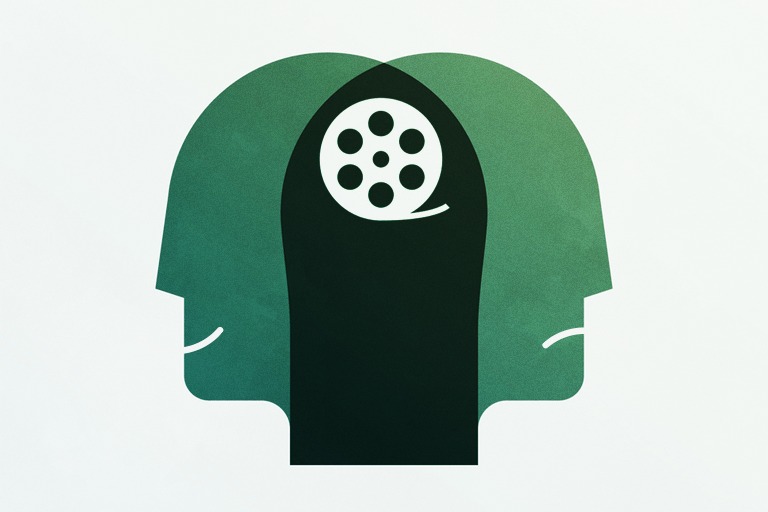 KARACHI: Most Pakistani Muslims have difficulty in defining a clearcut national identity for themselves. Though their confusion may not entirely be a bad thing as it encourages connection and allows them to be open to any information they want to draw associations with. We connect with any and everybody who glorifies our narrative. What is that narrative, we ask? Any narrative that allows for a heterosexual male dominance of a certain dominant sect of Pakistan. Most characters from our stories, films, and television dramas will come from this very group, represented excessively. Recently, Riz Ahmed bagged an Oscar nomination. Quickly, Pakistanis could be seen jumping in to collect their own part of the credit under the pretext of the actor’s ‘Pakistani Origin’. One cannot help but ask: What makes artists Pakistani artists? What must they do to remain one?

Hollywood must be lauded for its intention to diversify its cast and crew, creating more opportunities for the under-represented. However, why do we not encourage a fair representation of local artists and rather take pride when artists of Pakistani descent make it big internationally?

While the news of Riz Ahmed making history is circulating all over, Mehwish Hayat took to her Instagram to give her two cents on the subject. She expressed, “Riz Ahmed being the 1st Muslim to get nominated shouldn’t be the story. It should be about performance. But let’s accept in a world where we’re fighting for fairer representation in mainstream media, a Muslim nominated for Best Actor for the 1st time since 1929 is one hell of a big deal!!!” Her statement was both a message towards celebrating our artists, as well as a complaint etched in sadness. The same country has trolled Hayat over her Tamgha-e-Imtiaz, often getting extremely suggestive and personal with their comments.

Moreover, earlier this year, Sajal Aly and Bilal Abbas made headlines for making it to the 30 under 30 Global Asian Stars list compiled by UK-based publication Eastern Eye. The news was everywhere. Not that Sajal and Bilal’s work is not celebrated in Pakistan enough but the list shared by a foreign publication was celebrated more than their content is in Pakistan. Even local short films that make it to international festivals get recognition and coverage in Pakistani publications only after they are acknowledged abroad. This can be seen by the fact that a number of films that are not even released or televised are the most talked-about only after they get recognition abroad. While it makes sense to laud the efforts of our artists in amassing international audiences, it is important for their own country to take pride in their work before someone shows them how to value their artists.

For instance, there is hardly anyone who would recognize or know Master Ashiq Hussain, who composed ‘Laal Meri Path’, a beloved folk song that is sung even today. Here is a video of him singing the song.

That is not all. Sharmeen Obaid-Chinoy and Malala Yousufzai have always been a subject of a conspiracy. The latter has even been regarded a “foreign” agent. The word “foreign” is always used as an effective tool to alienate and scare a country that runs primarily through funds from abroad and imports more goods than it exports. How do these women not fit in our narrative? Sharmeen Obaid-Chinoy, an Oscar winner is usually seen as someone who solely highlights the ills of the country. Her two very famous documentaries: Saving Face and A Girl in the River discussed the severity of misogyny prevailing in Pakistan. That did not sit well with us.

While his roots may be traced back to Sir Shah Muhammad Sulaiman, the first Muslim to become the Chief Justice of the Allahabad High Court during the colonial era, Riz Ahmed is a British born who has spent almost all his life in Britain. His parents moved to London in the 70s, a few years before he was born. He also represents the marginalized ex-pats. Through his role in the iconic The Night Of, Ahmed’s character unravels the systemic racism and discrimination British Pakistanis have to face in England. This is something we love as Pakistanis. Disallowing the talk of marginalization of the vulnerable in our own country, but an unrestrained talk about how Muslims are marginalized abroad.

The question we must now ask ourselves is that what has the system done to facilitate Pakistani artists that actually do work for the industry in their homeland? How have we protected our artists from exploitation and harm, if at all? What regulatory bodies have we put in place and what is the proper channel to get through in this system? As a country, how have we facilitated Riz Ahmed to achieve what he has achieved today? These are some of the questions worth asking before jumping on the bandwagon.