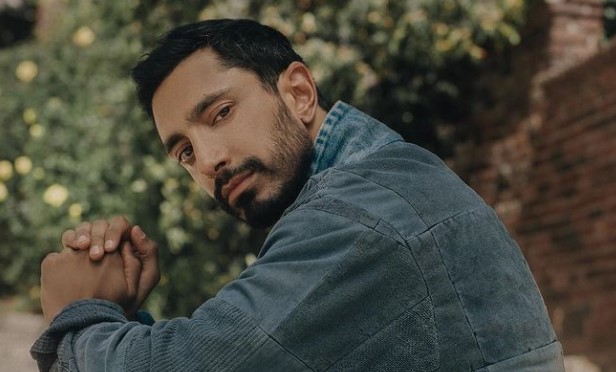 KARACHI: British-Pakistani actor Riz Ahmed is certainly on a roll. He has been making headlines for all the right reasons. Having won a Primetime Emmy Award and London Film Critics’ Circle Award, in addition to nominations at the Golden Globes and Screen Actors Guild Awards in the past, the actor has another feather in his cap. With the recent Oscar nominations out, Riz Ahmed makes history yet again. He becomes the first Muslim actor to bag a nomination for Best Actor trophy, for his role in Sound of Metal. However, another Muslim actor Mahershala Ali was the first to win at the Academy Awards for his supporting roles in Moonlight (2017) and Green Book (2019).

However, this makes him the first actor of Pakistani descent to make it to the Oscars.

Earlier on, he became the first Muslim and first Asian to win at the Emmys 2017 for a lead acting role in The Night Of. At the Oscars 2021, he is sharing the spot with Steven Yeun, who also has an Asian descent.

In an interview with Los Angeles Times on Monday, Ahmed shared how it feels to mark these firsts in history. “To be honest, I just feel like however people can find themselves in this moment, however they can find a connection to this moment, is beautiful to me. Some people may connect to the fact that it’s the first Muslim, some people might say British Pakistani, some people might say first person from Wembley in London, what matters to me is that these moments of celebration, these moments of collective recognition, are actually moments where as many people as possible can recognize themselves in it. And so that’s all that really matters to me. I’m really pleased if this is an opportunity for more people than ever before to connect to a moment like this.”

Riz Ahmed to star in Obamas’ adaptation of ‘Exit West’

In Sound of Metal, Riz Ahmed played Ruben, a drummer and an addict who is recovering. The film has also received multiple nominations at BAFTA Awards 2021.