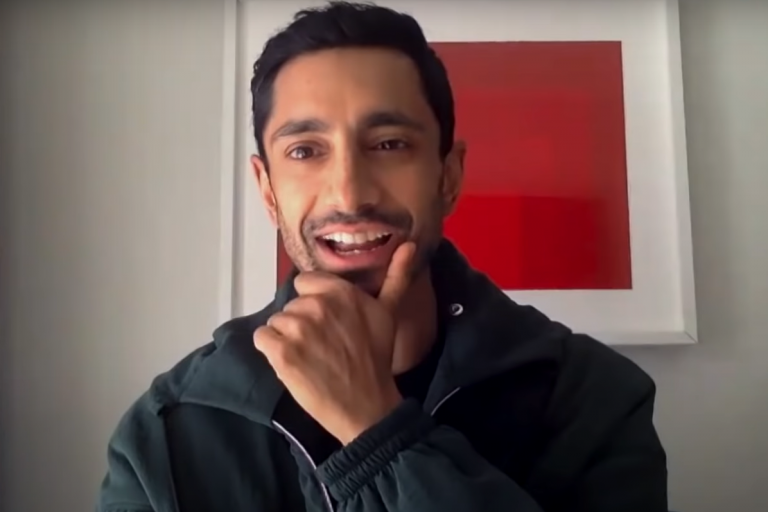 KARACHI: Celebrity marriages are always made a big deal of. Regardless of the scale of the wedding or the privacy which the celebrities might want to maintain, audiences always want to know what their favourite artists have been up to. As expected, fans were left surprised when news of Riz Ahmed being a married man made rounds earlier this week.

The conversation popped up during an episode of the Grounded with Louis Theroux podcast, where Ahmed revealed that it hasn’t been too long since he got married. “I think this is the first time I’ve ever mentioned it in an interview, so congratulations on this incredibly exciting scoop,” Ahmed said, “I mean, I guess I don’t really feel it’s generally that relevant, so I don’t delve into my personal life or my dating history or even family life much.” However, the details of his partner were not revealed until a couple of days later.

A guest at The Tonight Show with Jimmy Fallon, Riz Ahmed finally revealed that he had married Fatima Farheen, a novelist who he met while preparing for The Sound of Metal.

Getting married during the pandemic, the ceremony was kept small, said Ahmed. “Obviously, kept it super intimate, and socially distanced. There was just like, hardly anyone there really. We did it in a backyard, which is nice in lots of ways. And I think the nicest thing about it was you didn’t have 500 aunties hanging around you, pinching your cheeks.”