A heartfelt story of a drummer struggling with hearing loss, The Sound of Metal is already an award winner 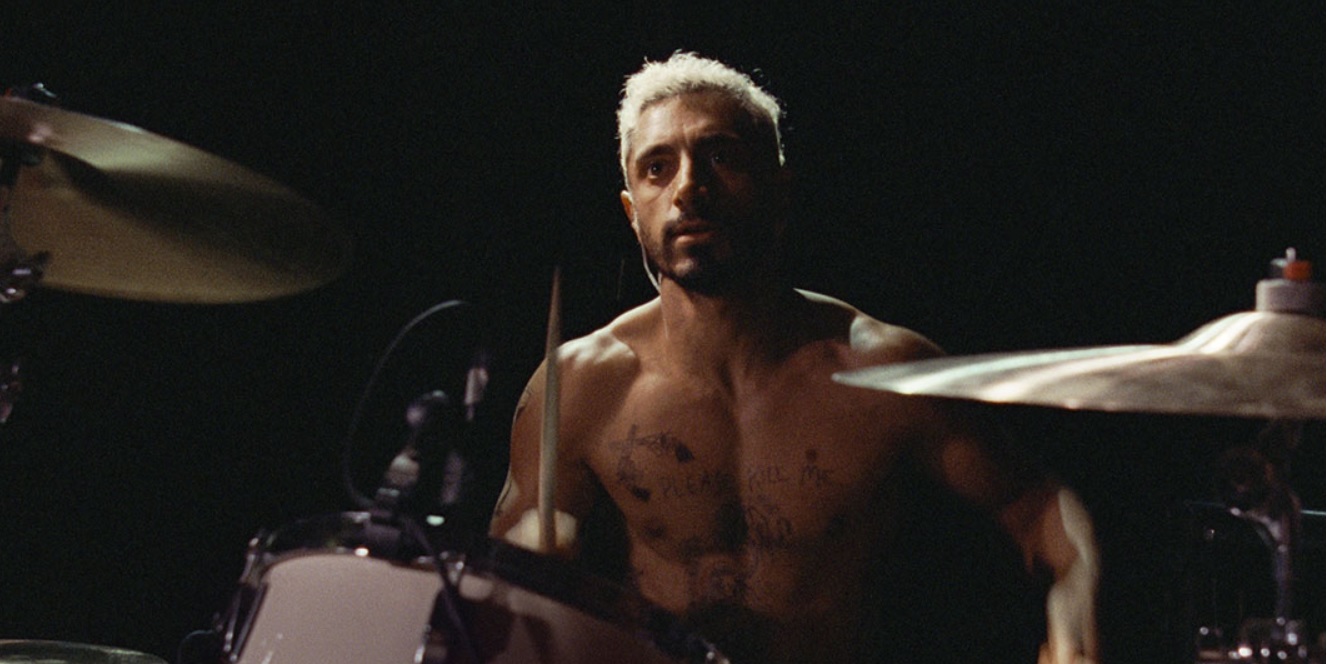 KARACHI: The Sound Of Metal, which has already had its world premiere in the Platform Prize Program at the 2019 Toronto International Film Festival on September 6, 2019, is all set to hit theatres on 20th November 2020, while also becoming available for streaming on Amazon Prime Video by December 4, 2020. The film’s trailer has already left us in tears:

Riz Ahmed stars as Ruben, a drummer who runs a band comprising himself and his singer girlfriend, Lou. Ruben is a former drug addict, who has remained sober for a few year years. Problems arise when his hearing descends towards a gradual loss.

The film explores what it is like to lose the one thing that binds your life together, the acceptance of it parting, the struggles that happen during its absence, and then finally, the recovery to living a full life without one of the most important things in your life – something you never thought you could do. The Sound of Metal is expected to be a real tear-jerker!

Other than the Venom star, the film casts Olivia Cooke as Lou, Paul Raci and Joe, Lauren Ridloff as Diane, and Mathieu Amalric as Richard Berger. The Sound of Metal is a directorial masterpiece of Darius Marder, who not only came up with the idea but also penned down the screenplay for the film. The film has been shot within four weeks, which is quite astounding for the fact that The Sound of Metal has won the Golden Eye for Best Film in the International Feature Film Competition category at the 15th Zurich Film Festival.

According to the praises sung by the Hollywood Reporter, “Without romanticizing deafness, The Sound of Metal makes a case for acceptance and for embracing the inevitability of unpredictable change.” Rolling Stone applauds Riz Ahmed in the film: “This film probably works best as a showcase for its star.”

According to Deadline Hollywood, Riz Ahmed took six months of drum lessons for The Sound of Metal before its filming began. He also learned the American sign language for his character. According to Variety, the film’s cast includes a large number of people from the deaf community.