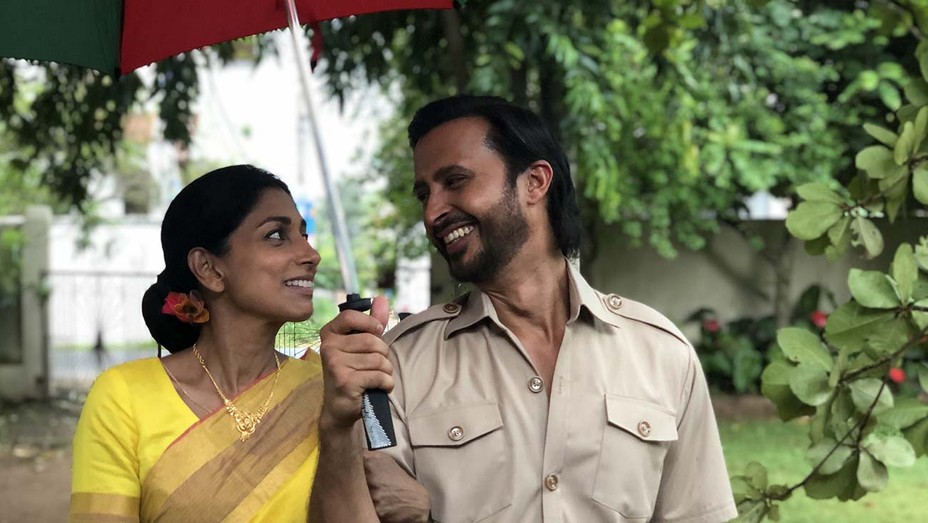 KARACHI: We reported earlier that Shyam Selvadurai’s coming-of-age novel, Funny Boy has gotten a Netflix adaptation. Set to release on Netflix this December, it features our very own Ali Kazmi in an integral role. The movie is being directed by Deepa Mehta. In a recent turn of events, Canada has selected Funny Boy to represent the country in the 2021 Oscar race in the International Feature category. The Hollywood movie takes Ali Kazmi to Oscars 2021.

He stars alongside Ingram, Nimmi Harasgama, Agam Darshi, Seema Biswas, Rehan Mudannayake and Shivantha Wijesinha. Funny Boy is set in Sri Lanka and will also premiere on the CBC network in Canada on December 4. The actor took to social media to share the amazing news of Funny Boy heading to Oscars 2021. “What dreams may come,” he wrote, sharing snippets of the news in foreign publications.

Funny Boy is set in the 70s and 80s and has been shot on a location in Sri Lanka. It follows the life of a young boy named Arjie who grows up amidst political tensions escalating to a boiling point between the minority Tamils and the majority Sinhalese. He comes of age in a society and family that does not embrace differences outside of societal norms.

Ali Kazmi plays the father Appa of Funny Boy and is the only Pakistani featuring in a key role in the project. “Lots of hard work, research and physical/mental transformations went into developing the character. I learnt how to speak Sinhalese, Tamil and British/Colombo English Accent! Delved into the history of the country and the people and the 1983 Riots and civil war! Lots of fun but lots of burden on the shoulders to portray the character as realistically and honestly as possible,” he shared with Cutacut in an earlier interview.

Funny Boy is co-written by Mehta and Selvadurai and is produced by David Hamilton and Hussain Amarshi. The 2021 Academy Awards will take place on April 25, 2021. The Oscar nominations will be announced on March 15.