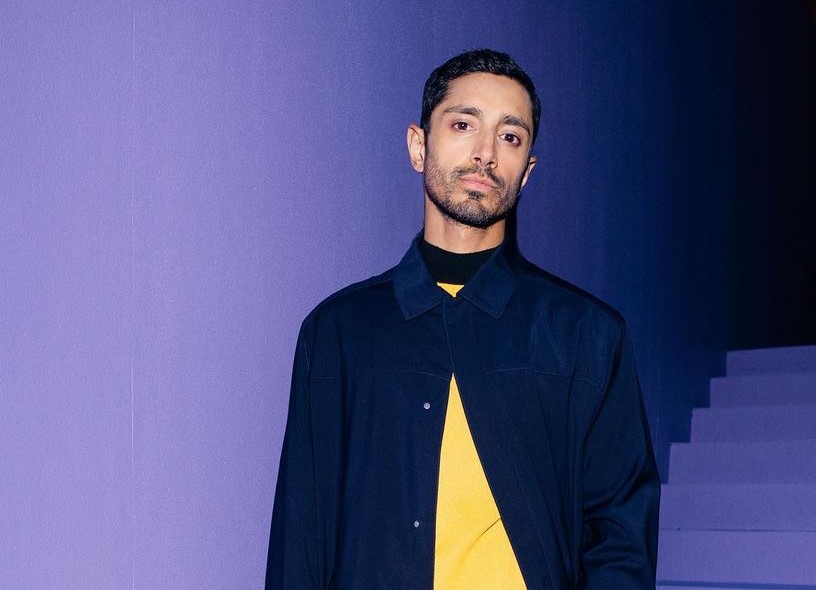 KARACHI: Earlier this year, Riz Ahmed released a short film titled ‘The Long Goodbye’ followed by a studio album of the same name. The movie addresses racism in Britain and the search for identity and home for people like Riz Ahmed who are neither considered Pakistani enough nor British enough. Directed by Aneil Karia, the film has now won Best UK short at the 28th Raindance Film Festival. The album, too, was titled Best Special Project at the UK Music Video Awards.  The announcement was made by Riz Ahmed on his social media.

The album, The Long Goodbye, features 15 songs and highlights struggles from Riz Ahmed’s own life, specially his toxic relationship with the UK, being a British-Pakistan rapper. Through his music, Ahmed also speaks about the trauma caused by colonialism and the struggle for identity. While the album cannot have a live show this year due to the pandemic, Riz Ahmed has promised his fans a live-stream digital show on 19th December. The show is said to take the audience on a journey behind the tracks from partition to present day, and notice the progress.

Riz Ahmed also has another film set to be available to the audience soon, The Sound of Metal, which had its world premier last year.