Sajal Aly, Bilal Abbas and others make it to “30 under 30 Global Asian Stars” list 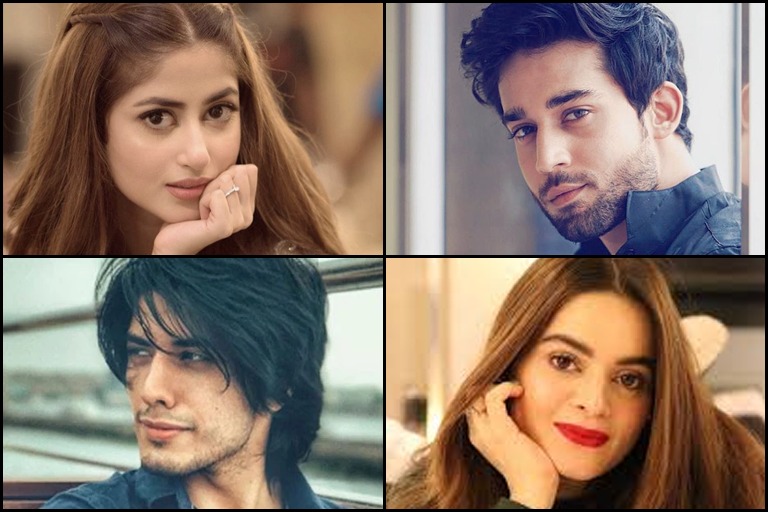 KARACHI: Pakistan does not have a dearth of talent and the entertainment industry is no different. Local TV dramas, in particular, have a strong following not just in Pakistan but beyond. Young and dynamic artists are dominating the small screen with commendable performances. Recently, UK-based publication, Eastern Eye, released their 2021 list, The new generation: Top 30 under 30 global Asian stars. It’s “a spotlight on young and successful artists from diverse fields, who are making a mark with their unique work and talent.”

The list has recognized talent from Pakistan among other artists from around the world. Danyal Zafar, Bilal Abbas Khan, Aiman Khan, Sajal Aly and the half-Pakistani British actor Conrad Khan have been featured on the list. The 2021 list put forth by Eastern Eye also includes Ali Bhatt, Rupi Kaur, Armaan Malik and Manushi Chhillar, among others.

The 27-year-old actress has had a boss-like presence on Pakistani television for over a decade and established herself as an A-list superstar. She will add to her already burgeoning list of world-class projects with more work in major film and TV productions, where she will be the centre of attention.

He may have only made his acting debut in 2016, but the Pakistani actor has had a rapid rise since then and starred in a massive number of marvellous projects. The 27-year-old has positioned himself perfectly as the future of film and TV in his country. With more big film and TV projects on the way, he is one to look out for.

She may only be 22-year-old, but the talented actress is already the most followed Pakistani celebrity on Instagram. The small screen superstar has been lighting up television for nearly a decade and has the world at her feet right now. With no shortage of offers, she will pick projects carefully and build on her immense popularity.

“The 24-year-old singer, songwriter and musician has inherited all the talent of his superstar elder brother Ali Zafar. The young Pakistani star has been quietly bubbling away with stunning songs, which are getting him noticed globally and ones that will see him cross multiple musical frontiers.”

A post shared by Danyal Zafar AKA Danny Zee (@danyalzee)