Esra Bilgic gears up to represent Peshawar Zalmi at PSL 6 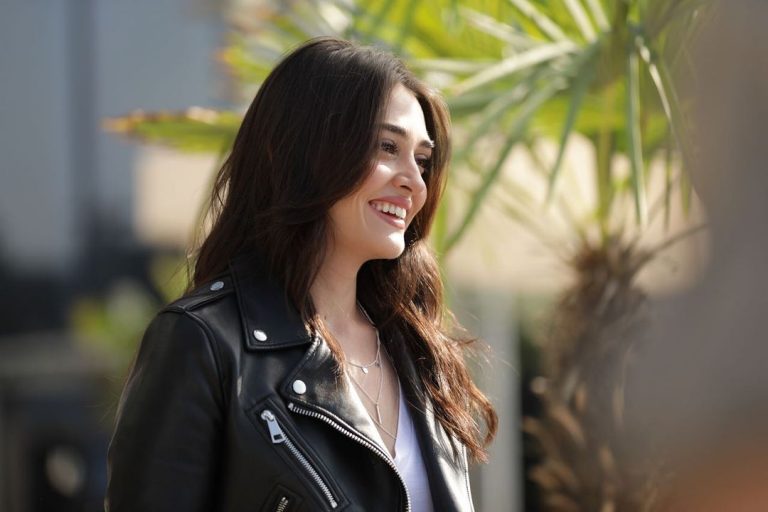 KARACHI: The bond between Pakistan and Turkey continues to grow stronger as different industries from the two countries continue to collaborate over various projects. Lala Turki is the first collaboration between the two over an entertainment project. More recently, Maria B.’s campaign titled ‘United Cultures’ has brought together Pakistani and Turkish artists under the umbrella of the fashion industry. Another industry to introduce Turkish artists to the local audience is sports, specifically cricket. Esra Bilgic, who has previously represented Khaadi as an ambassador and continues to be one of the most loved Turkish actors in Pakistan, is now gearing up for PSL 6. The actor is said to represent Peshawar Zalmi at the tournament.

More recently, Bilgic tweeted, “Peshawar, are you ready?” which had fans believing that she would be representing the said team after all.

While some fans look forward to Esra Bilgic visiting Pakistan for PSL 6, foreign artists being chosen to represent local brands and leagues have often been criticized. Turkish actors may be famous amongst local audiences but whether our country has the resources to afford and encourage foreign talent instead of promoting local artists continues to be a concern.