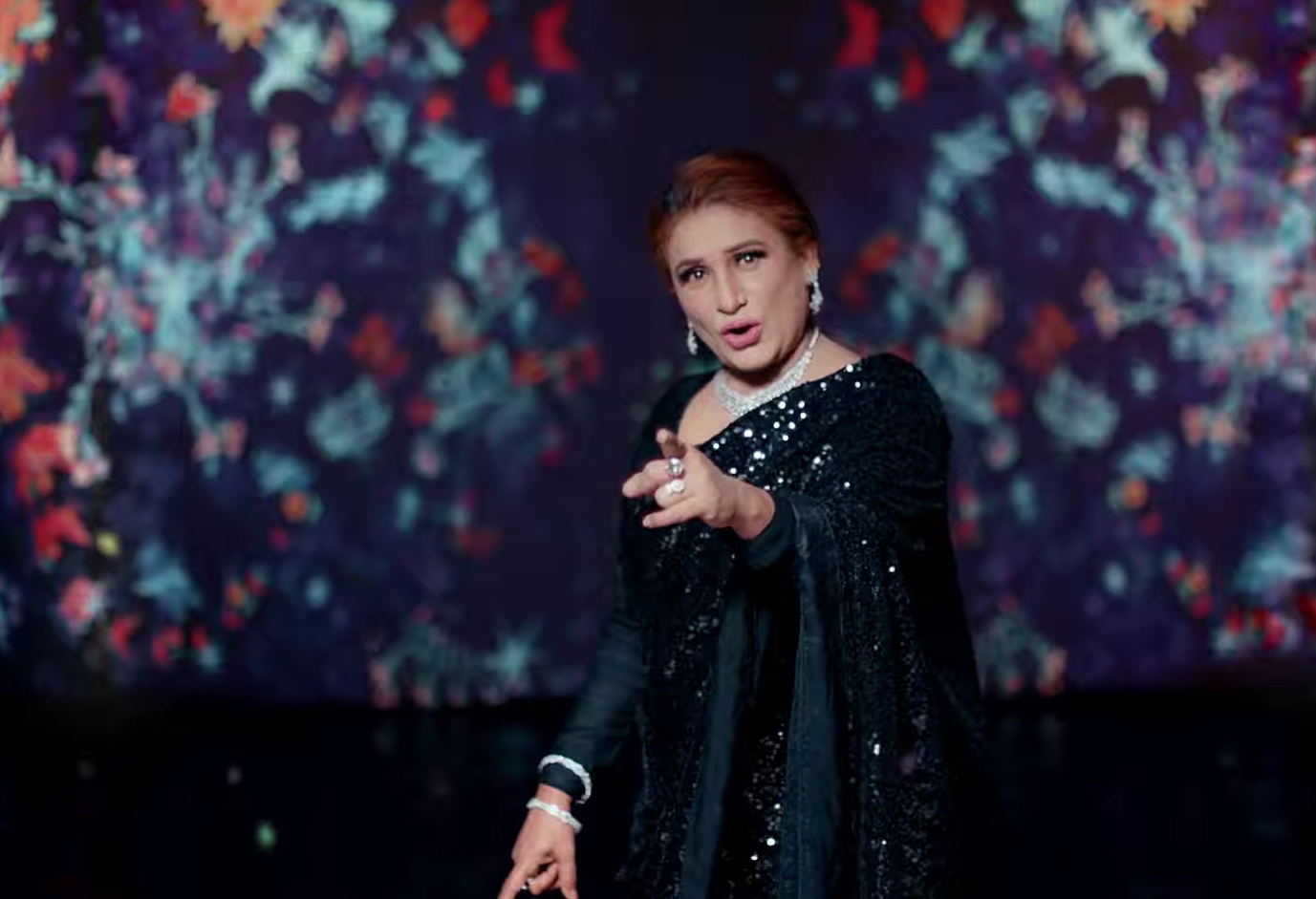 KARACHI: With cricket season picking up pace, Pakistanis have been preparing for the sixth season of HBL Pakistan Super League (PSL) matches. Prior to the matches, PSL 6 launched its official anthem on 6th February. The first female-led anthem, ‘Groove Mera’, came as a pleasant surprise for viewers who witnessed the powerhouse vocals of Naseebo Lal along with pop star Aima Baig. Young Stunners brought in a hip-hop element to the song through their rap.

The video directed by Fida Moin perfectly captures the sentiments of cricket enthusiasts who may not be able to witness their favourite players live in the stadium but will continue to cheer for their teams from their homes. Regardless of age, gender or ethnicity, cricket has time and again brought Pakistanis together. It has given our nation moments to look forward to, to celebrate. Cricket brings home with it a sense of belonging and excitement, a feeling which the anthem encapsulates. Whether played in the stadium or at home, the beat of the song is sure to pump up the energy of its listeners.

However, ‘Groove Mera’ also met with a lot of criticism online. Listeners were of the opinion that the anthem has very little to do with cricket and the lyrics are not up to the mark either. But then, Tayyar Hain, the anthem for PSL 5 intially met with a lot of criticism as well. The singers featured in the fifth and sixth editions of the anthems are vastly different, the two videos are visually poles apart. Each brings with it a sense of joy, confidence and achievement. Yet, both the anthems were criticized by the public.

Celebrities have specially come to the defence of the PSL 6 anthem and have highlighted the importance of building our local music industry up. Organizing an event during a pandemic is risky itself and the least the audience can do to support its local talent is appreciate their efforts towards putting up a show which will entertain the masses. It is not everyday that cricket comes home, but when it does, it needs to be applauded and celebrated.

Why do we always have to bash the #pslanthem 🤷🏻‍♂️? has it become a ritual 🤔? #GrooveMera has a nice stadium anthem vibe to it, 🕺🏻
I LIKE IT !! 👍🏻 remember putting up a show #PSL6 in these times is not easy so let’s show some respect and support 🤗 coz the world is watching us !!

Idk what the fuss is abt? I loved the new #pslanthem2021 .It was bold & fresh! This is what stifles creativity in our country,we always want more of the same & not prepared to accept anything different.This bashing has to stop. We need a diversity of voices & ideas.Well done PSL! https://t.co/hYMuZqkx8D