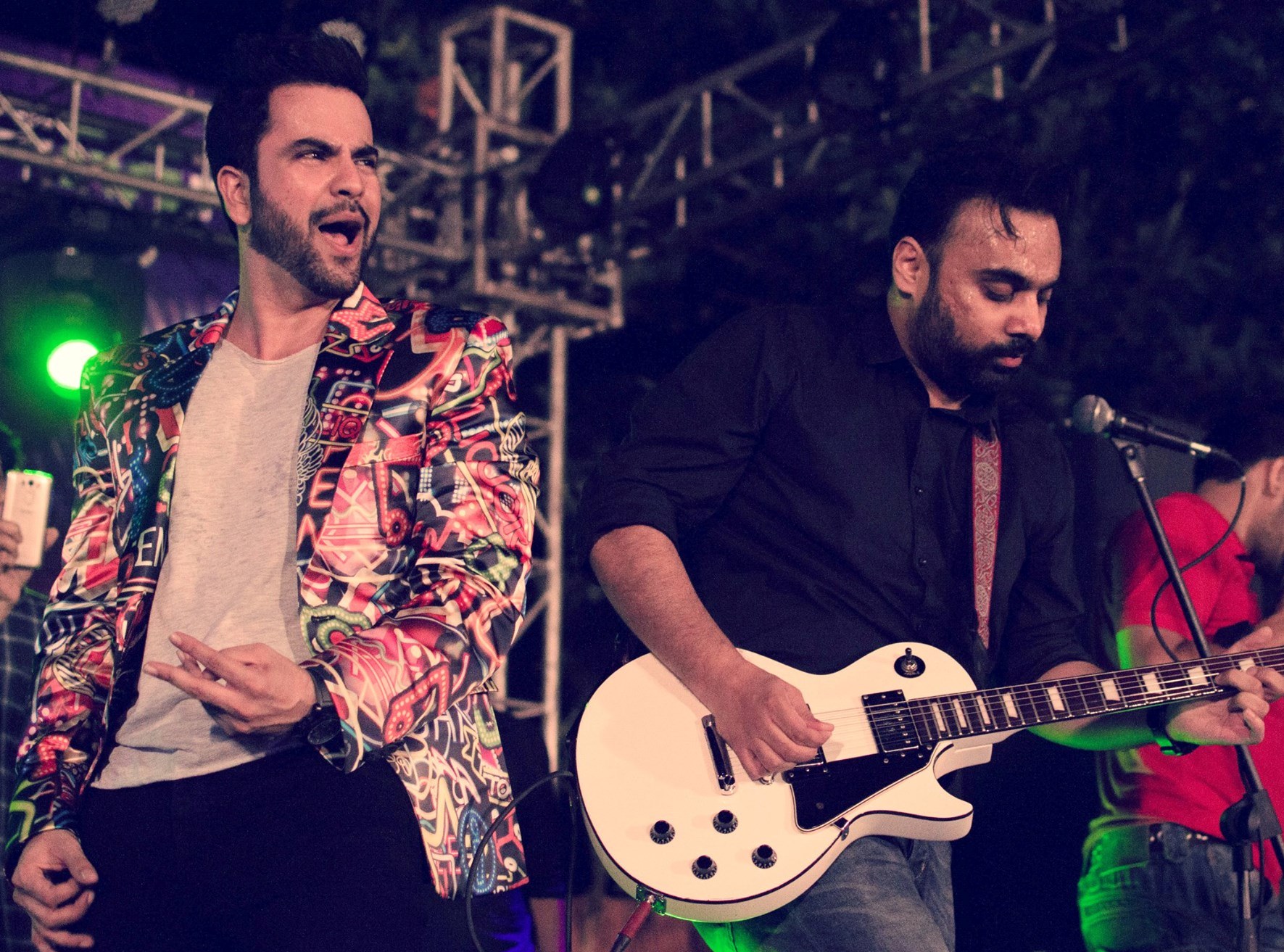 KARACHI: While Call has been performing concerts all across Pakistan these last few years, the band truly re-emerged in grand fashion this year with Hum Zalmi, the official anthem for Pakistan Super League’s team, Peshawar Zalmi, followed by Pakistan Zindabad, a drum anthem that featured over 40 drummers alongside the band.

And now, Call has another ambitious venture in store for their fans in the shape of a new song called Rung Do. Cutacut got in touch with Xulfi, one of the best music producers of the country and one half of the band, to find out more about the song.

“Rung Do will be very different from the songs we’ve been releasing lately,” he shared, implying that the band will be taking a break from their usually loud, unapologetic style to try something a little more melodic.

There are two reasons behind the song being ambitious: “Firstly, it’s a collaboration between 25 videographers across 50 cities and villages across Pakistan. It’s the biggest collaboration that’s happened amongst videographers,” he explained. The band is trying to do their bit in propagating a sense of unity and positivity in these polarising times. “The visuals are a beautiful representation of Pakistan and it’s people; we’ve tried to includes a lot of faces, places, characters and personalities.”

Secondly, the song is trying to do their share for the environment as well by joining hands with World Wildlife Fund (WWF) Pakistan. “WWF is also associated with this initiative because of which we will be planting a seed or a small plant in every city where we shoot the video.”

The release date of the song isn’t confirmed yet but Xulfi tells his fans to expect a surprise around Independence Day.