The campaign titled, 'United Cultures', is said to be a blend of Pakistani and Turkish cultures 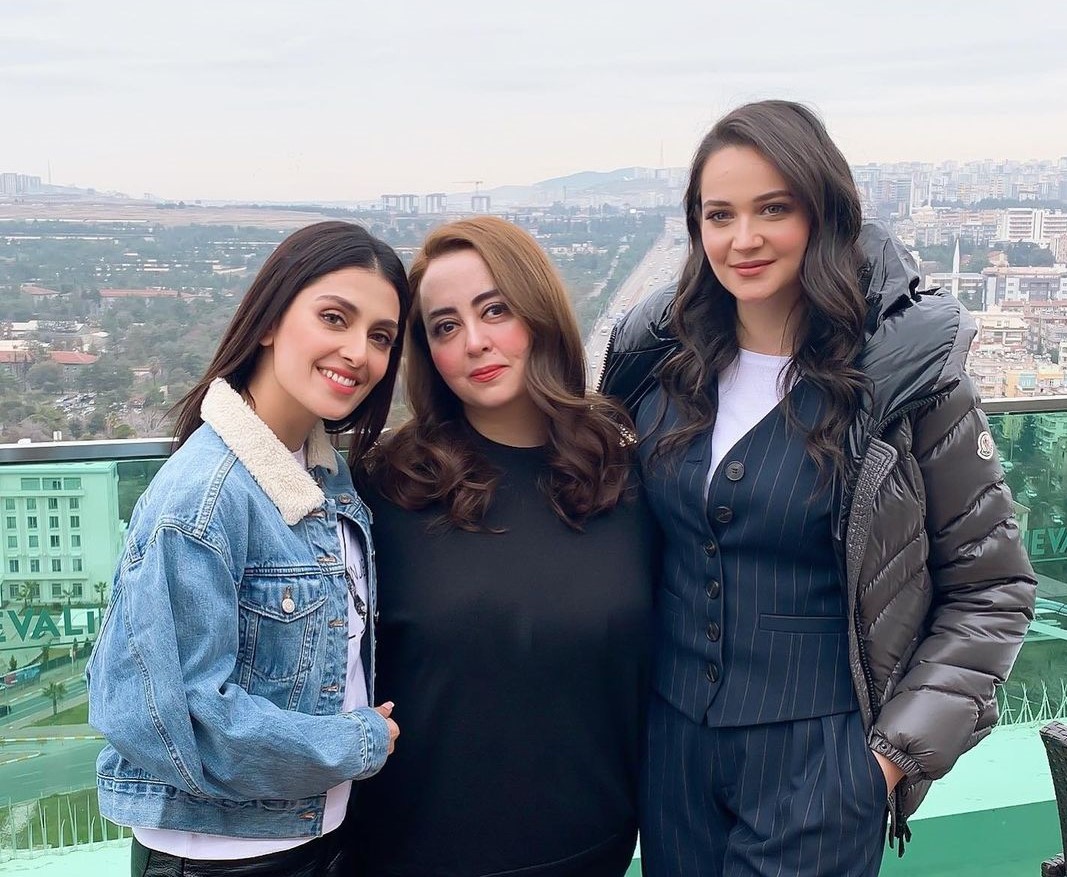 Ayeza Khan also shared the news on her Instagram along with pictures of their visit to Turkey, where the campaign seems to be currently underway. “Proud to be a part of this campaign, there is power and beauty in unity, we shine brighter when we shine together,” wrote Ayeza Khan in the caption as she posed alongside Maria B. and Gulsim Ali.

According to the posts being shared on social media, the campaign is going to be an ‘iconic blend of two nations united by culture, faith & love’.

Other than the lawn campaign for Maria B., Ayeza Khan also recently made headlines after she became the most followed Pakistani celebrity on Instagram. With 8 million followers, Khan beat Aiman Khan to the spot.