A Pakistani Turkish collaboration is in the works

An upcoming Pakistani-Turkish collaboration, titled 'Lala Turki', will explore the Khilafat Movement and is set to release in 2023 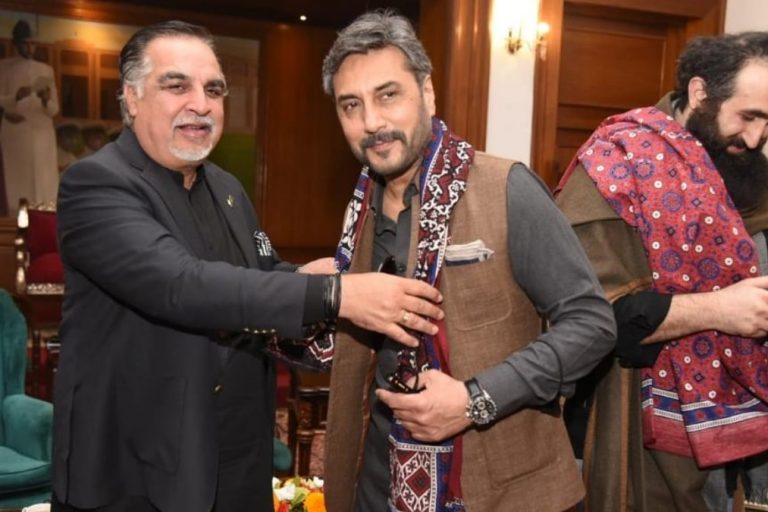 KARACHI: Ertugrul has been much more than a series for Pakistanis – entertainment, nationalism, and obsession. This has pushed Pakistani film/serial-makers to come up with content similar to that of Ertugrul. However, the local industry in its current stage is not sufficient enough to produce something even close to it on its own. Perhaps, this led to the idea of a Pak-Turk collaboration to provide the kind of entertainment our viewers want.

According to a report by Dawn Images, it is in the works. The collaboration is not only aimed at creating better content and giving better opportunities to both the entertainment industries but might also aid in strengthening political ties between Turkey and Pakistan.

According to reports, Tekdin Films had signed a Memorandum of Understanding (MoU) with Dr. Kashif Ansari of Ansari Films and TRT Films which would lead to a collective project. Adnan Siddiqui and Humayun Saeed will be overseeing casting and production-related decisions in Pakistan.

“This could make Pakistani entertainment go international,” Adnan Siddiqui stated during an interview with Dawn Images. He also mentioned how Pakistan is yet to come up with a web series that airs on major OTT platforms like Amazon or Netflix, Turkish productions have already created shows that have become major hits. A collaboration such as this could put the Pakistani industry on the map when it comes to internationally acclaimed content.

The story of the production has been decided. The upcoming venture, titled Lala Turki, is set to explore the life of Lala Turki. The first Pak-Turk collaboration when it comes to entertainment will be based on a historical collaboration that occurred between 1919-1924 – The Khilafat Movement, where Pakistani freedom fighters actively participated in a protest when Caliphate was about to be abolished in Turkey. The movement was spearheaded by Maulana Mohammad Ali Johar and Shaukat Ali Johar in the Indian subcontinent.

The series revolves around Lala Turki a historical figure born in Jammu and Kashmir and raised in Peshawar, who not only collected funds to support the crumbling Ottoman empire but also fought wars for it. This ultimately led to his becoming a Turkish ambassador.

Excitement grows as the production teams plunge into the meet and greet just before their shooting phase begins.