According to the list compiled by Medialogic Pakistan, here are top 10 dramas with the highest viewership last year 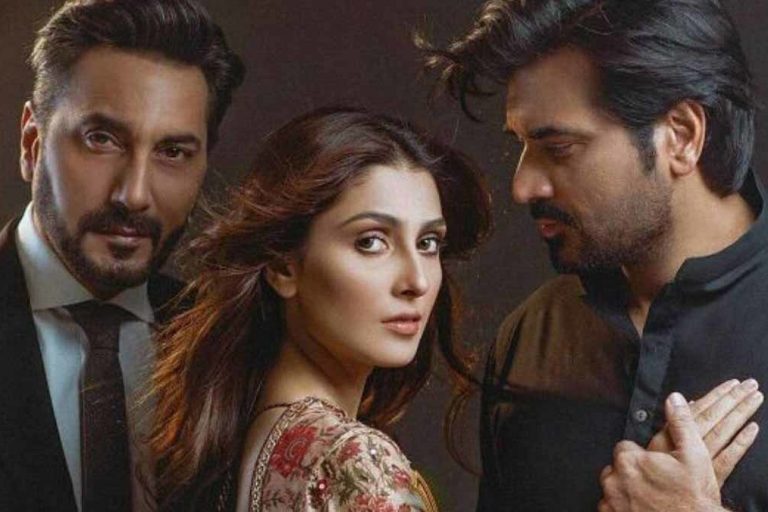 KARACHI: Critical and commercial acclaim do not always go hand in hand. In fact, most of the times, they are poles apart. If we speak of local television, it is a very appropriate example in this regard. Dramas that attract positive response from critics usually do not get high ratings and vice versa. Last year was no exception. Pakistani dramas that made it to the list of top 10 projects in 2020 in terms of ratings did not offer the most powerful narratives.

Not long ago, we shared the list of top five Pakistani dramas of November 2020, followed by a critical take on dramas that aired last year, irrespective of ratings. However, for the sake of this article, we asked for a list of top 10 Pakistani dramas of 2020 from Medialogic Pakistan – an overnight TV rating provider in the country.

According to their data, here are the 10 most-watched dramas of 2020. 7/10 of these dramas aired on Geo Entertainment while the remaining three are associated with ARY Digital.

It is no surprise that one of the most talked-about TV dramas of all times, Mere Paas Tum Ho stands on the top spot in ratings. With Humayun Saeed, Ayeza Khan and Adnan Siddiqui headlining the project, it was the first Pakistani drama to have its finale on the big screen. Written by the very controversial Khalil ur Rehman Qamar and directed by maestro Nadeem Baig, the success of the project was phenomenal despite a clichéd theme at hand. It had the luck of hitting all the right notes with audiences.

Standing on number 2 is Munafiq that aired on Geo in the 7 pm slot. It garnered a lot of appreciation for its moral teachings, with Fatima Effendi playing the protagonist. From a submissive young woman, she finally decided to speak up for herself, teaching a lesson to those who wronged her. Produced by Abdullah Kadwani and Asad Qureshi, Munafiq also featured Adeel Chaudhry, Mariyam Nafees and Marina Khan in key roles.

Imran Ashraf and Neelam Muneer starrer Kahin Deep Jaley put forth a very conventional story of love and betrayal. However, the drama is ranks 3rd among the top 10 highest rated projects. It was quite unrealistic on a lot of levels but audiences seem to have loved it.

A story of love, abuse and revenge, Deewangi went on to become one of the top-rated dramas in 2020. Featuring Danish Taimoor, Hiba Bukhari and Ali Abbas in integral roles, it also had a love triangle at the heart of it. While it tackled important subjects such as harassment, women empowerment, it was quite melodramatic and eventful.

Sana Javed, Imran Abbas and Kiran Haq-starrer Dar Khuda Say caught attention because it revolved around the theme of workplace harassment. It also touched upon key issues faced in a desi household and a patriarchal society like ours. However, it went on to become a story of love and loss, grief and revenge by the end.

Featuring Ayeza Khan, Imran Abbas and Mashal Khan in key roles, Thora Sa Haq was again a love triangle. Our audiences seem to enjoy such narratives and those that revolve around the idea of marriage. It was one of those stories that put a woman in a situation where she is torn between her happiness and conforming to societal norms.

Yasir Nawaz and Alizeh Shah starrer Mera Dil Mera Dushman was also a regressive tale of a young woman forcefully married to a much older man. Her ailing mother could not save her from the tactics of her sister in law. She suffers throughout her married life at the hands of her husband and in-laws. She accepts it as her fate and never complains.

Hiba Bukhari, Mikaal Zulfiqar, Kiran Haq and Gohar Rasheed starrer Ramz-e-Ishq also generated a lot of hype. A young woman losing the love of her life for the dignity of her family is what the story was all about. However, this only gave rise to a whole new lot of problems for her and her former love interest.

The recently concluded, Yumna Zaidi starrer Raaz-e-Ulfat became one of the most talked-about projects in 2020 too. Again a love triangle, with Shehzad Sheikh and Gohar Rasheed essaying the roles of the male protagonists, Raaz-e-Ulfat was a tragic love story.

One of the most popular onscreen couples, Hira Mani and Junaid Khan, were probably the sole reason behind the success of this drama. It was around the theme of love and betrayal, followed by a second marriage. Nothing unusual as the woman keeps crying at home while her husband marries someone else in another country. But this is what sells best on the small screen perhaps!