The actor recently took to Instagram to share that he has shot for an upcoming music video 'Muhabbat Buri Hai', featuring Zara Peerzada opposite him 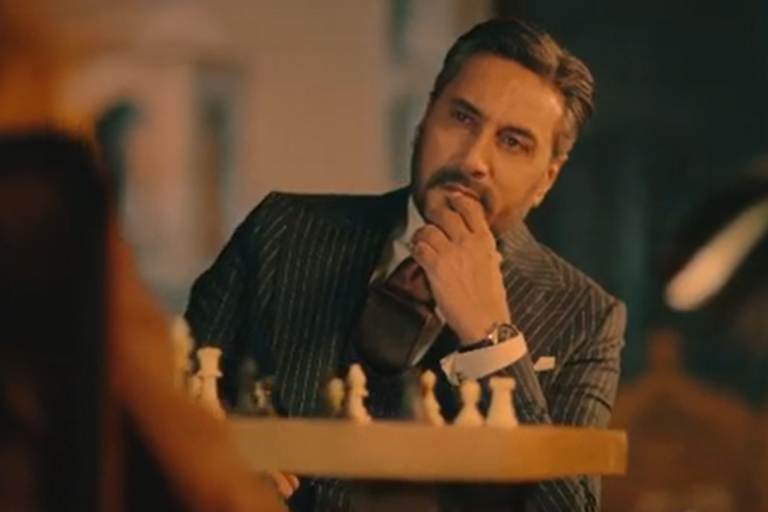 KARACHI: Actor-producer Adnan Siddiqui does not need any introduction. He left a strong impression on viewers as Shehwar in Mere Paas Tum Ho, one of 2020’s highest rated dramas. Siddiqui also impressed fans in Yeh Dil Mera, in which he played the role of Agha Jaan, Sajal Aly’s father. Helming upcoming film Dum Mastam, releasing in 2021, as a producer, the actor is all set to star in an upcoming music video. The song has been sung by Amanat Ali and is titled “Muhabbat Buri Hai”. In a recent Instagram post, Adnan Siddiqui shared the news with his fans.

“Recently shot for this new musical video. A powerhouse of talent, Amanat Ali, croons in his refreshing voice with me sharing the screen with the beautiful Zara Peerzada. There’s a very interesting story in the backdrop of this video. Keep an eye out for that post,” he wrote, sharing the first look of the music video.

Read: Adnan Siddiqui talks about the lack of film offers for men his age

Adnan Siddiqui has long been interested in music and has been spotted with various musical instruments on multiple occasions, including a guitar, flute and a piano.