Mehek Saeed reveals what it takes to be a successful stylist 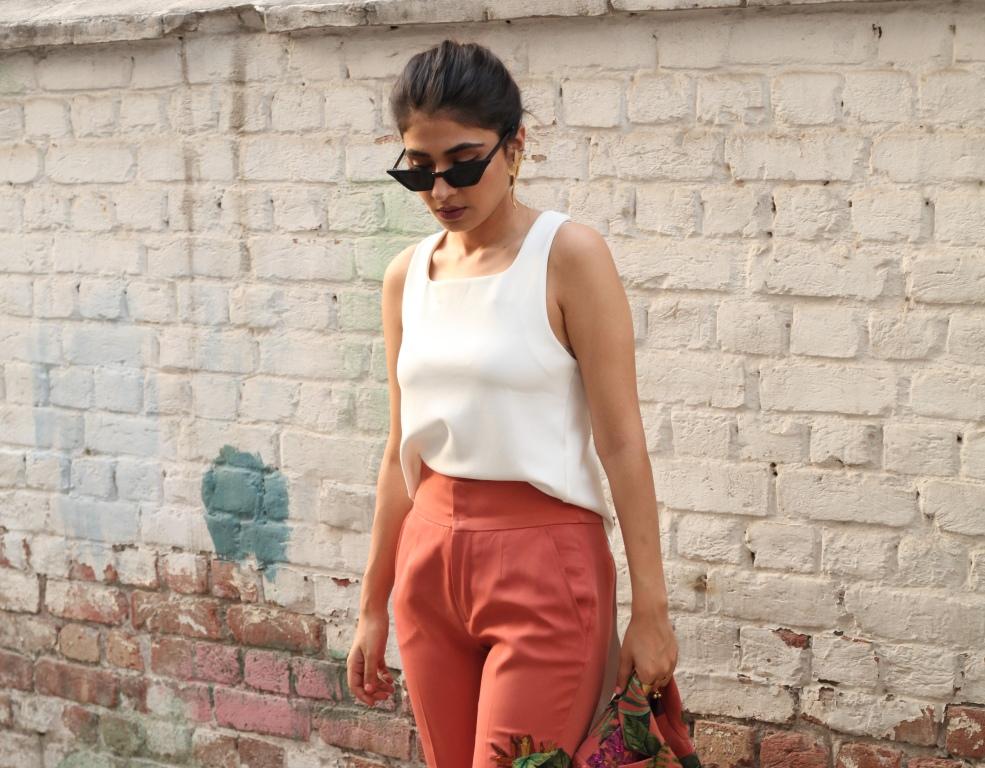 KARACHI: She’s always seen at the hottest industry events, has front row presence in all the fashion weeks and is always fabulously dressed – Mehek Saeed is living the life. Or so one would think. Here, we chat with her about her profession and what it takes to be a fashion stylist?

How hard is it to dress other people?

“It’s a lot of hard work and it’s a very stressful job,” Saeed clears the air while speaking to Cutacut. A freelance stylist and the fashion editor at Grazia Pakistan, Saeed started her career as a fashion journalist long before accidentally stumbling into the world of professional styling. “Initially, when I came on board at Grazia, we were closely in touch with Grazia Italy because they didn’t know much about fashion in Pakistan but also wanted to make sure that the Pakistani version is a true reflection of the magazine’s aesthetic. For three months, we were in talks with Italian stylists and I learned a lot from them. In that time, I styled 20 shoots altogether. I realised that I enjoyed it quite a lot and my prior experience as a fashion journalist helped because I was in contact with a lot of designers,” she shares while adding that she does freelance projects for other brands but only does editorials for Grazia.

What all is required from someone to make it big as a stylist?

“You have to be aware of the local and international trends and have lots of contacts in the fashion industry. You also need to have a good relationship with fashion designers because they have to trust you with their clothes. However, the most important thing is to be quick on your feet. You have to deal with a lot of unforeseeable events that can take place on set or at a shoot because anything can go wrong and you have to remain calm in panic situations.”

Among some of the things that can go wrong on set, Saeed reveals that a director could simply turn around and say that he wants a different look, or the current one doesn’t look good on camera. Celebrities could throw a tantrum or be uncomfortable trying something new. Something could rip or tear. We can also think of the time Mahira Khan’s original dress for her Cannes Film Festival appearance got stuck at customs and her stylist had to make do with a replacement instead.

“You also have to drag things around a lot,” Saeed laughs as she says this. A stylist is required to carry around many suitcases and handbags. “Nobody even gives you a hand on set, you have to carry everything around on your own. It’s only now that I’ve hired an assistant otherwise I used to do it all on my own.”

Do stylists make a lot of money?

“Initially, it didn’t. I was only doing it because I really enjoyed it. But then, brands started approaching me after seeing my work and the job became lucrative. The longer you work at it and the more experience you have, the more money you can make.”

While Saeed enjoys her work thoroughly, there are a few shoots that have been exceptionally memorable for her. “I recently styled a Grazia cover that was Mango’s first photo shoot in Pakistan. They were very worried because Mango has a very minimal style aesthetic, which isn’t being done a lot in Pakistan. But we worked very hard, the crew went to Neela Wahn, a village between Lahore and Islamabad, it was 40 degrees but we all made it and it turned out brilliantly,” she concluded.