In ongoing TV play Mushk, Urwa Hocane as Guddi is powerful in this scene that talks about consent 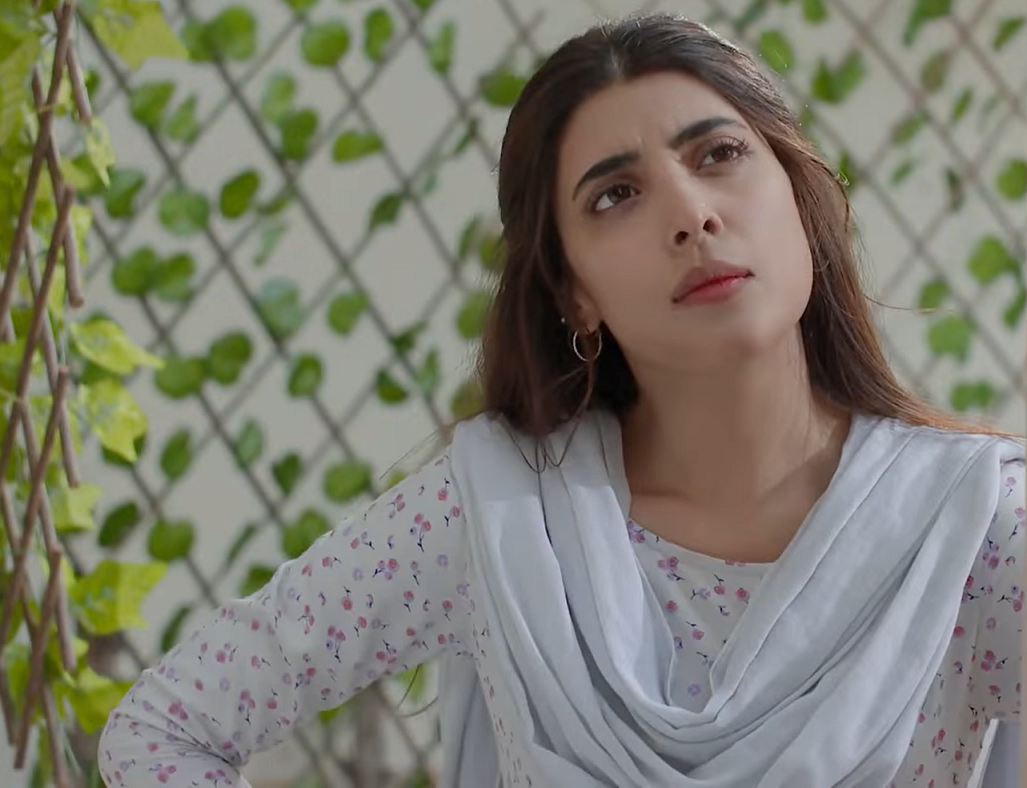 KARACHI: Consent remains one of the hardest things to understand in our society. In a country where harassment and victim-blaming are part of the norm, consent has little role to play. Media, however, is one platform that is used to highlight such issues as TV plays are one of the most powerful tools to convey a simple message to masses. Urwa Hocane in the drama serial Mushk is one example. Playing the role of Guddi, she explains consent to a man who tries to touch her without her permission.

The scene begins with Guddi calling out to the guy who walks towards her with a grin as music plays in the background. Upon reaching Guddi whose hand is resting on the pillar, the man (who is visiting the house as a doctor) tries to reach for her hand. Guddi immediately takes the opportunity to educate the doctor.

What follows is an immediate apology from the man after which Guddi asks him to hold her hand and then let go. “Isko kehtay hain ijazat (this is what you call permission),” she explains. “Marzi ki izzat karogay toh maafi ki chahat khatam ho jayegi,” she replies when the doctor apologizes.

The scene may have only been a minute long but it contains a strong message which should not have to be taught in the first place. Urwa Hocane as Guddi definitely became the voice of all Pakistani women who struggle to have their voices heard and boundaries respected every day. Kudos to writer Imran Ashraf for penning down such meaningful dialogues.

The next time a sexual assault survivor or someone who was harassed is told things like “why was she hanging out with him in the first place?” and “she called him over herself”, we hope our audiences will be able to recall Guddi’s words and understand that consent only exists where two or more individuals involved are on the same page.