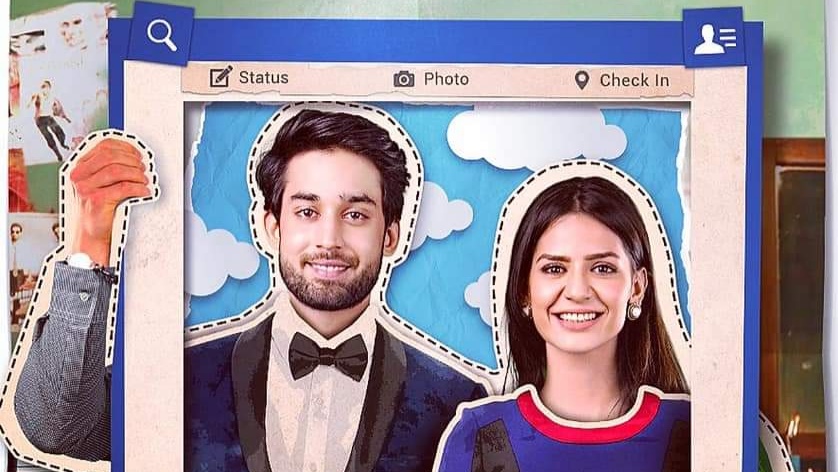 KARACHI: Recently, Asim Abbasi’s web series Churails got removed from ZEE5 for Pakistani audience due to explicit content. Some support the idea, others are protesting against it. Meanwhile, Mehreen Jabbar’s upcoming series, Ek Jhooti Love Story, is all set to launch on the platform on October 30. The series stars an ensemble cast including Bilal Abbas, Madiha Imam, Beo Zafar, Mohammad Ahmed, Furqan Qureshi, Kiran Haq and many others. The trailer of Ek Jhooti Love Story released earlier today and we can’t get enough of it.

Going by the trailer, Ek Jhooti Love Story is “a tale of ordinary people and their sachi ‘jhoothi‘ love story!” as Mehreen Jabbar puts it. It entails so much that the modern world has to offer. Educated, working young women finding it hard to get a perfect match, guys and girls changing their identities on social media and much more. The lives of these ordinary people are no different than most of us, trying to break the shackles of society and striving to achieve big.

Beo Zafar and Mohammad Ahmed play opposite each other. They have a son and three grown-up daughters that they require a perfect ‘rishta’ for. On the other hand, Bilal Abbas essays the role of a young guy who is looking for an educated, good looking and upper-class girl for himself. However, none of them know what destiny holds in store for them and we will find that out once the series comes out.

In addition to the crisp trailer that hints at a strong and relevant narrative, performances are also something to watch out for. The entire cast has brought its A-game to the table and we’re eager to watch the series. With a strong script by Umera Ahmed of Zindagi Gulzar Hai fame, one hopes to see plot and characters that are closer-to-reality. Mehreen Jabbar is known for her unique storytelling techniques and the trailer hints at one that is worth the wait!