Based on the award-winning book, Dune takes its viewers to a sandy planet where survival means victory 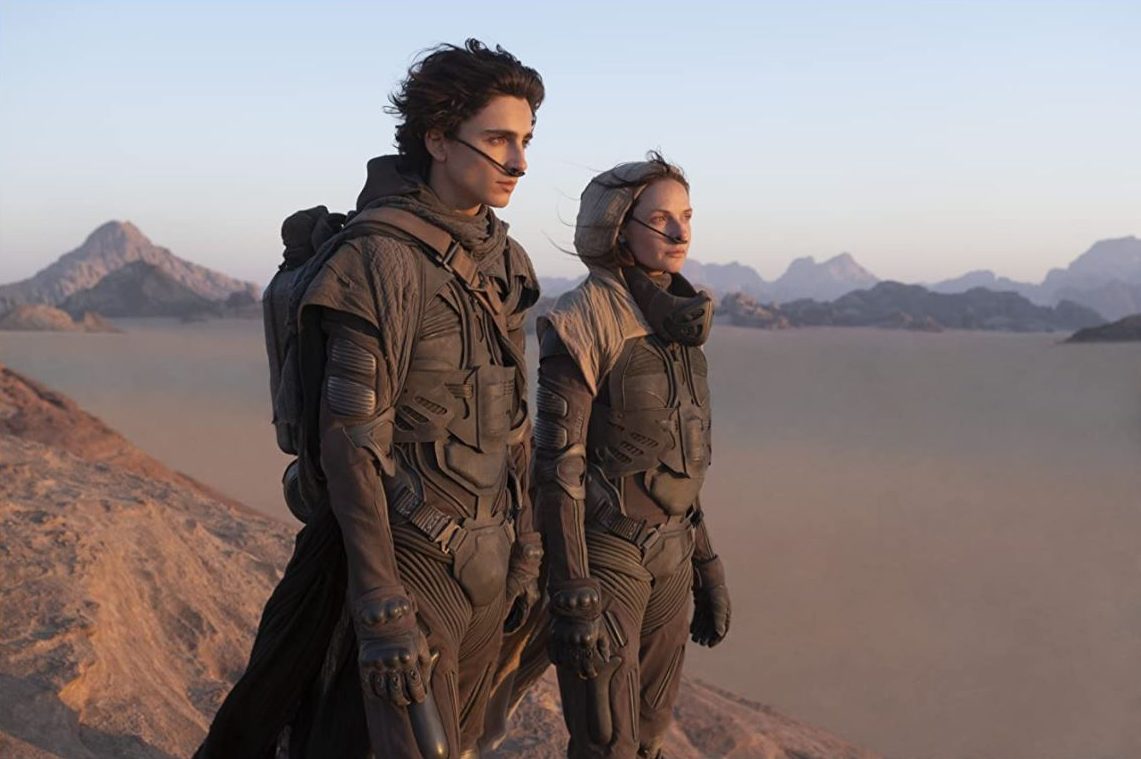 KARACHI: Warner Bros already has some of the most anticipatory films piled up to release, such as Batman. Turns out, the studio just released a trailer for its upcoming movie: Dune.

The trailer of Dune show that the film is set in a distant future where Duke Leto Atreides, played by Oscar Isaak, takes charge of Arrakis, a dangerous planet for human life with a desert terrain. The planet is also known as Dune and is the only source of a drug called the spice that allows humans to have an extended life, allowing them to travel at speeds faster than light.

Although Leto is aware of the possibility that this opportunity is a trap set up by his enemies, he takes his son and concubine, Lady Jessica (played by Jessica Ferguson) a Bene Gesserit (an exclusive sisterhood whose members are trained through physical and mental conditioning to obtain superhuman abilities) along with some of his most trusted advisers to the strange planet. Leto assumes control of the mining of the drug but finds out that it is being guarded by giant sandworms which makes it extremely dangerous. Betrayed, Paul and Jessica are separated from Leto and are introduced to the Fremen, natives of Arrakis.

The trailer opens to a dystopian world with a slowed-down version of Eclipse by Pink Floyd playing in the background, which just adds more to the psychedelic experience it aims for.

The film will be starring Timothee Chamalet in the lead role: Paul, along with Rebecca Ferguson playing his mother. Zendaya plays Chani, Paul’s love interest while Oscar Isaac takes up the role of Leto. The film has some extremely notable actors such as Josh Brolin, Stellan Skarsgard, Dave Bautista and Jason Momoa along with various others.

Hopefully this will be Oscar Isaac's first BIG budget movie where his acting potential is actually utilised. Judging by Villeneuve's record I think it's very likely.#Dune pic.twitter.com/fevxSxBWMh

The film is directed and produced by Denis Villeneuve and Cale Boyter, Joe Caracciolo Jr. and Mary Parent serve as producers alongside Villeneuve. The cinematography for the film has been looked after by Greig Fraser.