In a recent live interview with HSY, the Khaani famed actor revealed the platform, called Protect Them Now, will confront harassers 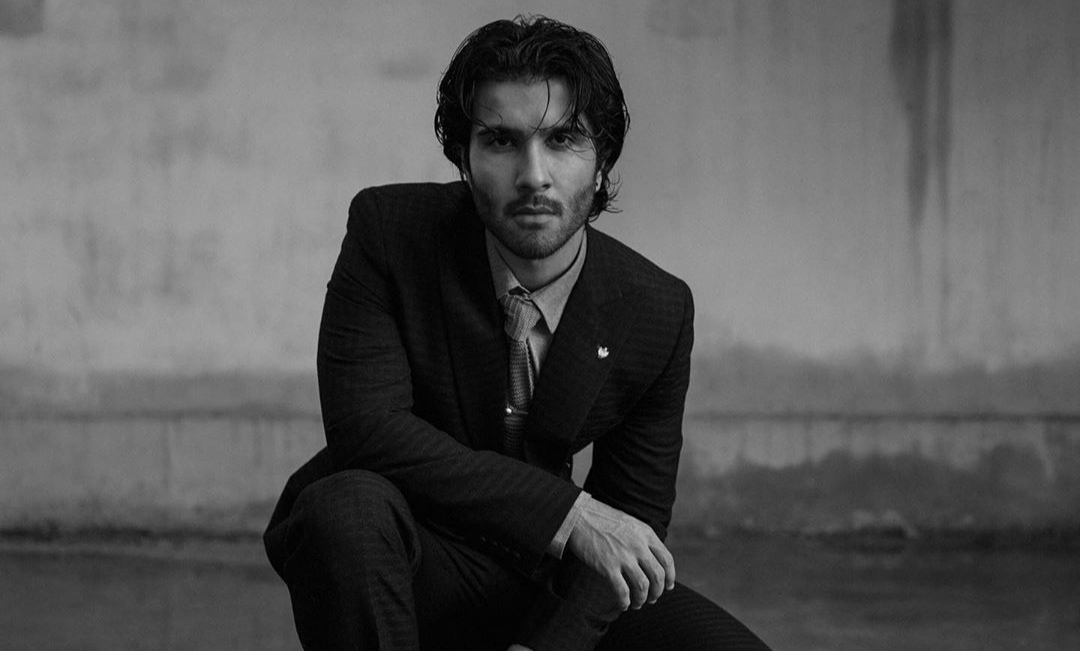 KARACHI: Feroze Khan recently appeared in drama serial Ishqiya that concluded last month. However, one cannot deny that the actor is more active on social media lately than he is on the screen. He has been very vocal about issues that are concerning the masses. And, to one’s surprise, he is not even afraid of calling people out. Recently, post the horrendous motorway incident, Feroze Khan announced some sort of harassment support for young girls and women. The idea is to make this country a safe place to live.

In a live interview with HSY over the weekend, the actor revealed what led to the initiative. He also spoke about how he plans to carry it forward and in what ways it will help anyone who faces harassment.

#LiveWithHSY with the incredible @ferozekhan this Saturday at 7PM on my Insta Live. You don't want to miss it. What would you like to ask your favorite star? #hsy #celebrity #realtalk #instagram #starpower #instalive #ferozekhan

“I have seen harassment really close,” he admitted. He went on to share that recently some people in the entertainment industry reached out to him. They told him that someone, disguising himself as Feroze Khan, is harassing them. When multiple females came to him with the same concern, he approached the Rangers Special Task Cell. “They traced the culprit and turned out he was a kid,” Feroze furthered. “He did not have the answer to why he did that. All of this is the result of frustration, access to the internet and lack of awareness. There is no fear or boundary.”

Feroze Khan then unveiled that he has been working towards making an organization in this regard. They are getting it registered and it will work to provide support against harassment.

– YOURE NOT A VICTIM YOURE MORE THAN A CONQUER 💪🏻 @richwilkersonjr

“The organization, titled Protect Them Now, is currently underway,” informed Feroze. “Whoever harasses anyone, wherever they are, they can click on a button. Like we do for calling a ride. The system will trace the location and nearby help will reach the person. The law enforcement agencies will be informed about it too. The harasser’s data will be recorded so that people can be warned for the future.”

In addition to the aforementioned initiative, Feroze Khan has shot the film Tich Button while he will soon appear in drama serial, Khuda Aur Mohabbat 3.