How to stand against rape culture

In a society that blames victims every time a case of violence is reported, redefining cultural norms and standards can be difficult, but it needs to be done 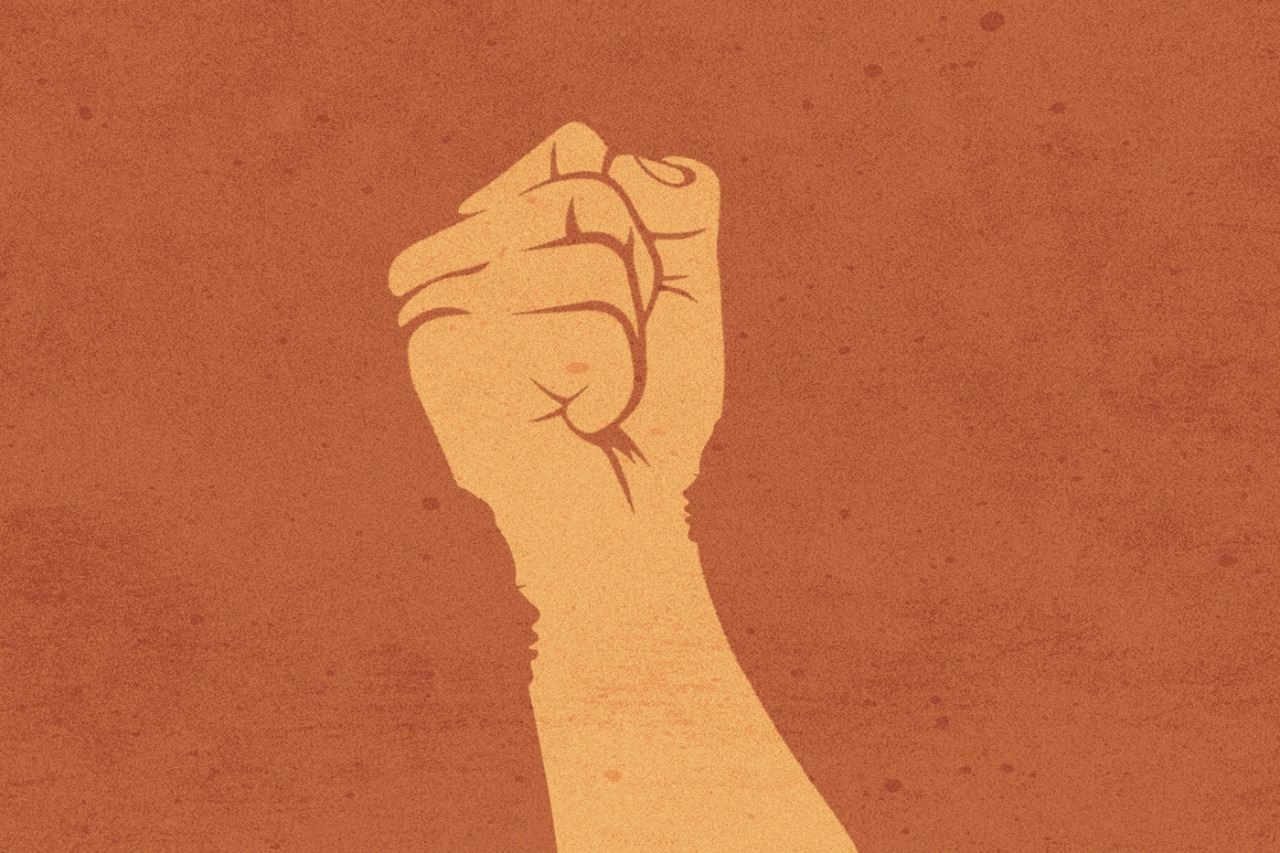 KARACHI: “What was she wearing?”

These are only few of the statements that the people of Pakistan make every time a case of violence is reported. Topics like rape remain a taboo in a society which is obsessed with morals and ethics on paper. Yet, whenever someone is raped regardless of their age, gender, religion, or sexual orientation.

The recent motorway incident is making everyone realize that protesting and tweeting about it when it happens isn’t enough. One needs to address the root of rape culture.

UN describes rape culture as “the social environment that allows sexual violence to be normalized and justified, fueled by the persistent gender inequalities and attitudes about gender and sexuality”.

1. Identify the root cause

One question that we rarely ask ourselves is ‘why’? Why was the person raped? Why are so many cases being reported one after the other? Why did the predator think he could get away with it? The answer to all of these is patriarchy. Patriarchy allows rapists to feel powerful and in control. Patriarchy forces the victim to doubt themselves while the criminal roams freely with no guilt. Speak out against the system that give power to a certain group while the others remain helpless.

Understand that the reason any crime is committed is because the criminal wanted to commit it. No victim ‘asks for it’. Surviving a sexual assault and having to live with the memory is a haunting experience, and the victim owes no justifications or answers. Stop feeling entitled to details of the incident and trying to look at ‘the other side of the story.’

Men are ‘strong’, men ‘do not cry’, men ‘never submit’. What men actually need to be taught is emotional strength, part of which is to allow yourself to cry, be vulnerable. We need to work towards a society that does not associate a man’s strength with how hard he can slap someone, or how loud he can be when he is angry. Men need to be given the courage to admit when they need help, and accept where they have been wrong. If you are a man, ask yourself how you might have contributed towards someone feeling unsafe in your presence, even if it was just once. Put a stop to conversations like the locker-room talk. Have a conversation with your male friends about it and identify the problem.

4. Do not laugh at rape jokes

Jokes are supposed to be funny, remember that. And if your sense of humour comes at the expense of someone else’s sentiments, then it is not funny. Rape should, specially, never be part of a humorous conversation. For instance, stop using vocabulary like ‘India ne Pakistan ka rape kar diya’ to describe cricket matches.

5. Invest in the cause

Look up organizations that are working towards making women financially and emotionally stronger. Invest in shelter homes that take victims of domestic or sexual violence in. Go through the UN database for Pakistan to see what our country is doing to protect women and children.

Criminals must be held accountable for their acts. No rapist should roam around freely while the victim lives a life of fear. Call out for the predators to be punished, send a strong message of zero-tolerance as an individual and as a community.

Let the survivors know that you believe them. Without asking for too many details, genuinely believe a victim when they come forward with their story. Learn to listen even without the victim having to say too much. Respect it when they wish to share nothing at all.