How to help male survivors of sexual violence 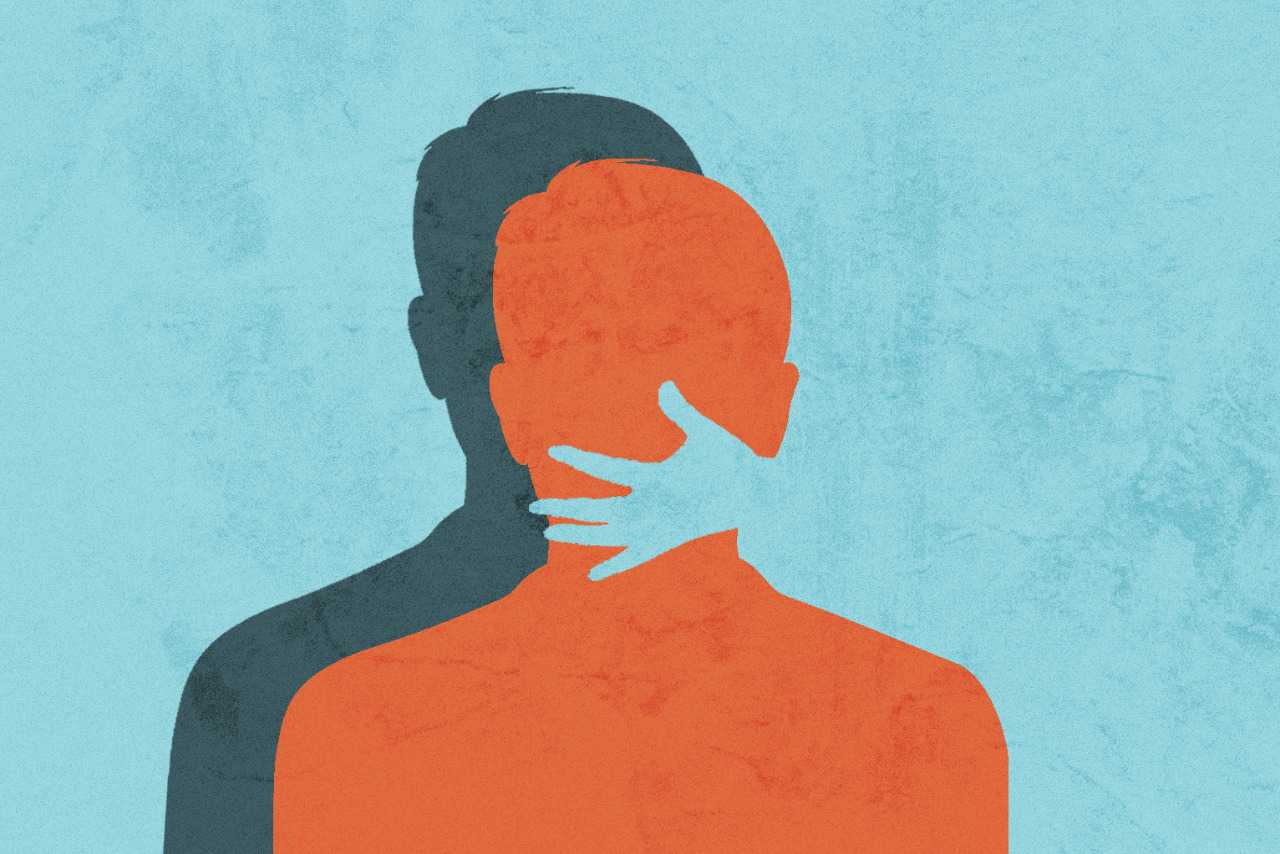 By Cutacut Editorial Team October 24, 2019
KARACHI: Film-maker Jami Mehmood took to Twitter on Monday to disclose that he was raped by a powerful person in the media, and followed up with harrowing details on Wednesday.

The #MeToo movement has enabled and empowered survivors to come out with their stories. While an overwhelming majority of these survivors are women, men, too, are victims of sexual assault and violence.

For many male survivors, stereotypes about masculinity can also make it harder to not only disclose their experience to others but also identify as survivors themselves.

We made a list of things you can do to help and support the men and boys around you who have experienced sexual abuse, assault and violence.

Survivors may hesitate to come forward and break their silence in fear of not being understood or taken seriously given the pre-conceived notions on masculinity. It’s important, foremost, that you listen to their story and give them your undivided attention.

According to Rainn, the largest nonprofit anti-sexual assault organization in the United States, avoid making overly positive statements like “It will get better” or trying to manage their emotions, like “Snap out of it” or “You shouldn’t feel so bad.” Instead, show your support by saying things like, “I believe you” or “That sounds like a really hard thing to go through.”

Do not ask about details of the assault

It should be the survivor’s prerogative to share their story with you. Do not ask them details or pressurise them to give details of their experience, as reliving it can be triggering.

Do not ask them to name the perpetrator

In many cases, as seen with Jami’s in particular, survivors who speak up about their experience without naming anyone are pressurised or constantly asked to name their attacker. Understand that are being discreet for a good reason, for their own mental well-being or concerns over their safety. Give them space to make the decision on their own.

Do not ask them about their sexuality

One of the consequences male survivors of rape and sexual assault face, if the perpetrator is also a male, is questioning their sexuality. According to the University of Michigan’s Sexual Assault and Prevention Centre, “Because of how men are socialised and expected to behave in our society, a male survivor of a sexual assault may feel as if he is not “a real man”. Our society expects men to be in control, but make no mistake: sexual assault/rape is not about physical weakness of survivors; it about the perpetrator exerting control and abusing his power over the victim.