The committee's chairman said the revival of Lollywood would have many advantages, including promoting local tourism 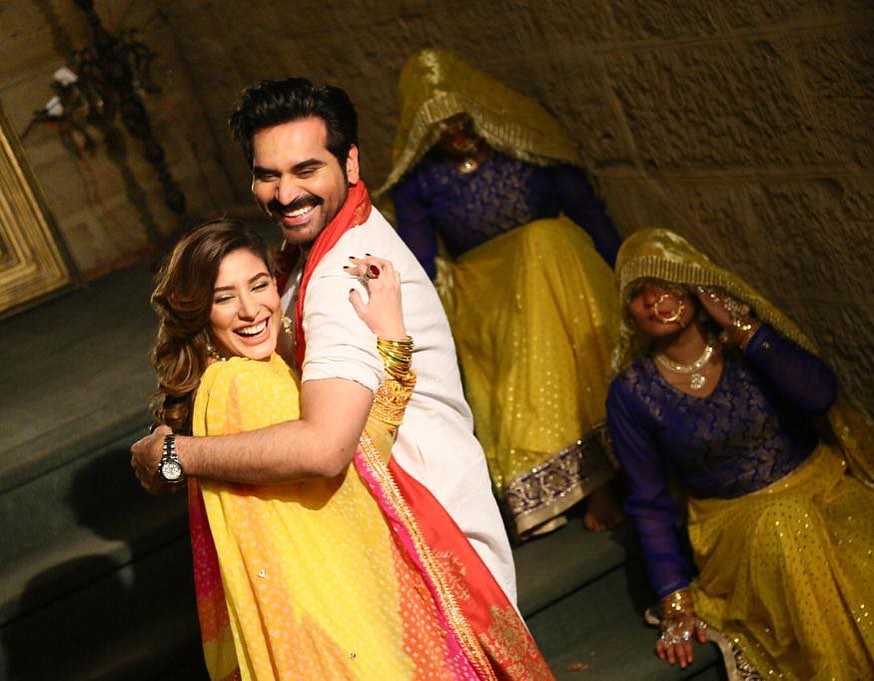 KARACHI: Pakistani film industry has been struggling to reach its full potential for a while. With a handful of movies coming out each year (most of which are largely based on slapstick comedy and love triangles), Lollywood has rarely been the most celebrated sector in the entertainment industry. The lockdown, specially, did not help anyone’s cause with cinemas shutting down and shoots being postponed.

Safe to say, Pakistani film industry needs to be revived with fresh and consistent content. According to Dawn, the Senate Standing Committee on Information and Broadcasting has a similar stance. Emphasizing on the need to revive the local film industry, Chairman Faisal Javed had highlighted the decline of the industry and the lack of support that the government had provided to films.

According to the same source, comparisons were made between Lollywood and Bollywood, India’s film industry, and the latter’s ability to represent its country and beliefs to the whole world. In order to achieve the same goal, Lollywood film producers and investors would be given special incentives to play their part.

The film industry’s ability to promote local culture and tourism was also highlighted. “We can also promote our tourism sector by shooting movies at various tourist destinations. We want to work with the Directorate of Electronic Media and Publishing (DEMP) to bring about reforms for better film-making in the country,” said Javed.

The panel also agreed on supporting DEMP in productions of films and documentaries at tourist attractions. Issues with regard to payments to media houses and delayed salaries were also discussed.

A number of other issues persist in the entertainment industry and the local audience has only seen glimpses of progress over the years. However, a few projects like Quaid-e-Azam Zindabad and Intezaar have promised to entertain their audiences soon. With new faces and unique scripts, the Pakistani film industry can imagine a brighter future.