Her first film that was supposed to release in Pakistan, earlier this year, will have its world premiere at the Harlem International Film Festival in New York 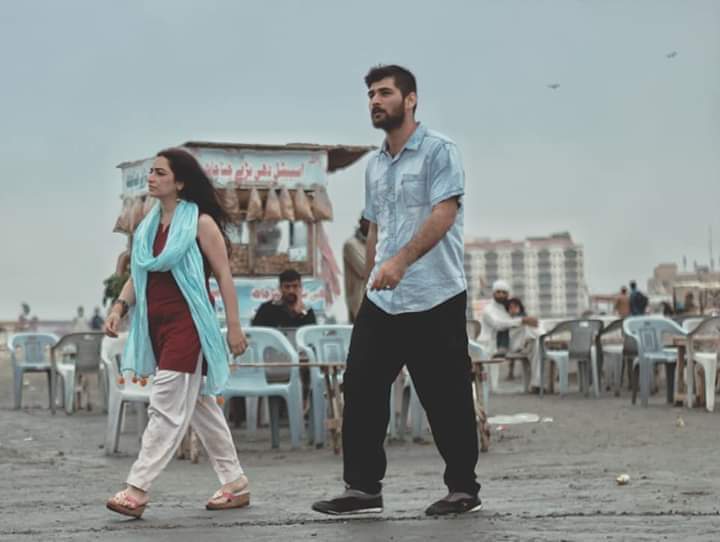 Our Intezaar (Waiting) will have it’s world premiere at the Harlem international Film Festival in New York. See the link for all films being shown and how to watch on line. https://t.co/GjZ4El6wSC pic.twitter.com/M4SaBzPzFL

Sakina Samo also shared a link to the lineup of films scheduled to screen at the upcoming 15th edition of the festival. It will take place virtually from Septemeber 10 till 13. Two films including Lanie Zipoy’s thriller The Subject and Gavin Guerra’s documentary on voter suppression, Let the People Decide will open the festival. The Harlem International Film Festival will showcase relatively undiscovered international cinematic gems and local New York filmmaking talent. It will highlight 94 film presentations (32 features, 47 shorts, 9 webisodes, 5 music videos, and 2 VR/360 projects) coming from over 25 countries. Sakina Samo will represent Pakistan with Intezaar (Waiting) that is among the world premieres lined up during the four-day event.

There is nothing that says more about it’s creator than the work itself. Akira Kurosawa. #intezaarmovie #poster by @kumailr

Ace writer Bee Gul has penned the script of Intezaar (Waiting). With music by Darvesh, the film is co-produced by Azeem Mughul alongside Sakina Samo who is making her big-screen directorial debut. As the name suggests, Intezaar revolves around a family that is waiting. Amidst unfavourable circumstances, they try to live life and hope for things to get better. It is a sweet and subtle yet strong take on family, life and blood relations, particularly, the relationship between parents and their grown-up children. A heartfelt effort by Sakina Samo, Intezaar features Samina Ahmed, Khalid Ahmad, Kafi Ghaznavi and Raza Ali Abid in prominent roles, in addition to Adnan Jaffer. The film’s trailer released earlier this year, hinting at some amazing performances.

I admire films that reflect humanity, hope and compassion. I am aiming to achieve the same – to utilise cinema to create art and showcase voices that might otherwise never be heard. Here’s my labour of love, Intezaar, releasing Nationwide 20 March 2020 at a cinema near you. #DistributionClub #pakistancinema