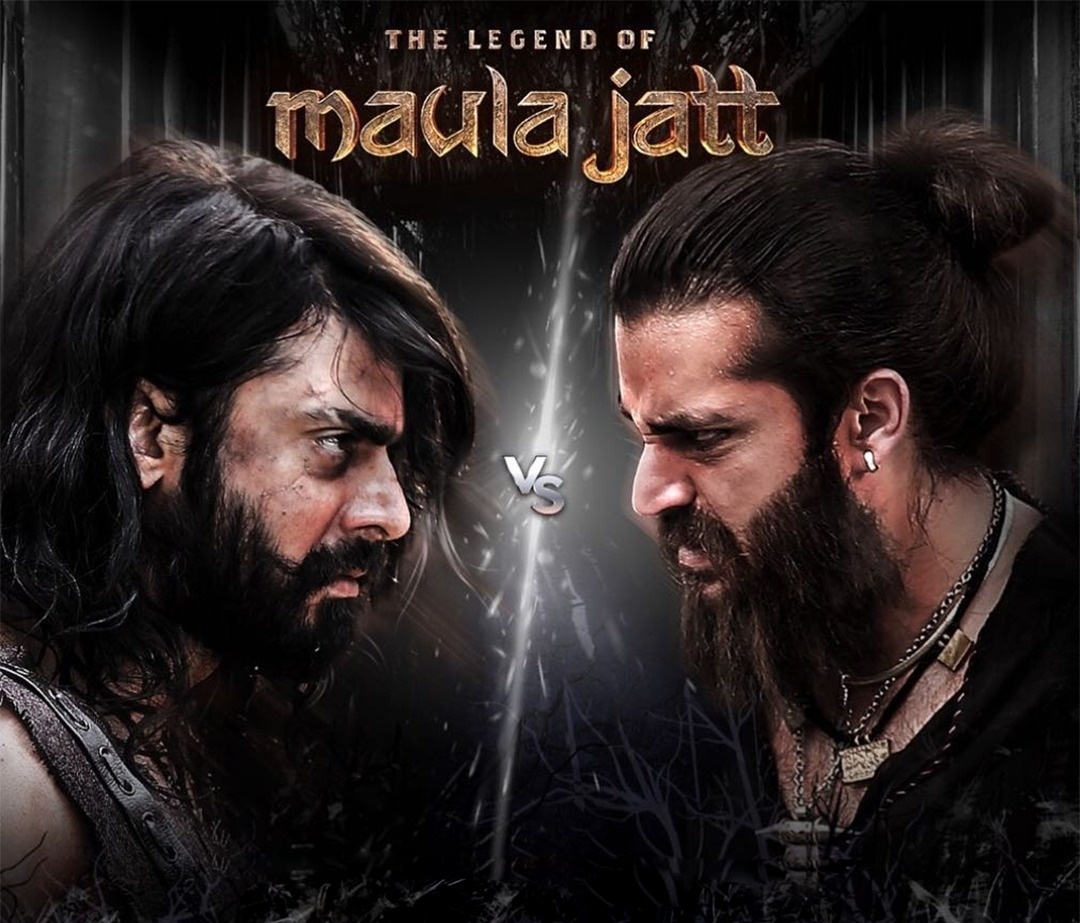 KARACHI: After several speculations and confusion, the country resumed most activities starting yesterday, August 10. Amidst industries that faced major losses during the last five months, the cinema business is one. With the announcement to reopen cinemas, followed by SOPs, Cutacut reached out to major stakeholders in the cinema industry. According to Nadeem Mandvivwalla, who owns Atrium Cinemas, they are not reopening as yet because the SOPs are impractical. Adnan Ali Khan, Head of Marketing and Sales at Cinepax Cinemas, reiterates the idea.

"While governments wait for orders, our people take action". Watch the movie poster for THE KING'S MAN

“The SOPs announced by the government are practically impossible,” Mandviwalla informs. “They are asking to remove the carpet, how does one do that? The carpet is very expensive. The government did not take any consultation and they need to reconsider SOPs. The association is writing to them and it will probably work out.”

Read: Thoughts we had after watching the trailer of The Legend of Maula Jatt

The real problem according to Mandviwalla is, what’s next?

“Until there is a confirmed release schedule of films, we’ll have to wait,” he added. “Reopening and then waiting for things to work out does not make sense. Once the cinema business resumes, we will have to come with a bang.”

Emphasizing on the same, Adnan Ali Khan shares that SOPs for cinema have been written by people who aren’t familiar with the industry. “We are ready for reopening but we have lack of content,” he explains. “We are awaiting confirmation from filmmakers while they are relying on us to take the first step. It is like the chicken and egg situation.”

Dear MCR Members, Your reward points are saved with us and you can avail exclusive deals against your points anytime soon when we re-open. #cinepaxcinemas #mycinepaxrewardcard #wewillbetogethersoon #staysafe

He furthers: “While we have been facing losses, given the fixed cost of cinema we are bearing, filmmakers are also suffering. Their money is also at stake. With SOPs, it is not likely to release new films even after reopening cinemas, especially big-budget projects. Smaller ones may release and it may turn out to be a good opportunity for them. People are dying to step of the house and have some entertainment after long.”

Considering the input from cinema officials, reopening should only be considered once all relevant parties come together. With the cinema business already in loss, there is no room for further discouragement. Cinema owners and filmmakers both will have to reach a consensus and be willing to take the step for fruitful results. With multiple big banner films ready for release, chances are things will work out for the better. Fingers crossed!